Through the lens of beekeepers, farmers, and research scientists, The Pollinators tells the tale of modern pesticide-dependent agriculture and its devastating effects on honeybees and native pollinators. 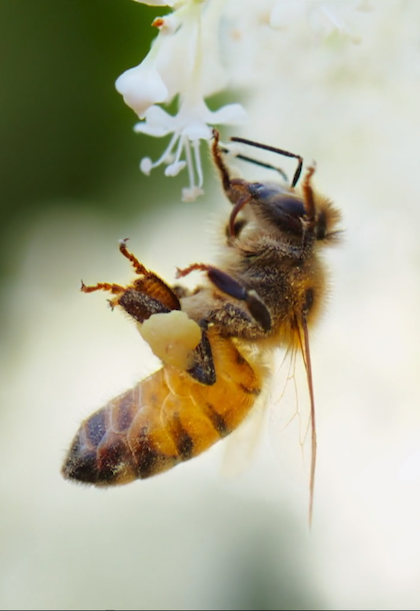 The global mortality rates of honeybees and native pollinators have skyrocketed over the past couple of decades. Considering that our food habits depend greatly on insect pollination, the downturn in the pollinator population is profoundly worrying.

The Pollinators is an award-winning documentary directed by cinematographer Peter Nelson. It was produced by industry veteran Sally Roy with Michael Reuter, director of The Nature Conservancy. The film investigates why millions of honeybees are dying prematurely every year and warns us of the repercussions of ignoring the problem. The Pollinators instructs on how to change our ways to live in a more symbiotic relationship with our six-legged allies, enabling a more sustainable, healthy future for all.

Everything within the current infrastructure is hell-bent on making the system work, rather than questioning, 'should we ever have gone down this road, to begin with?'