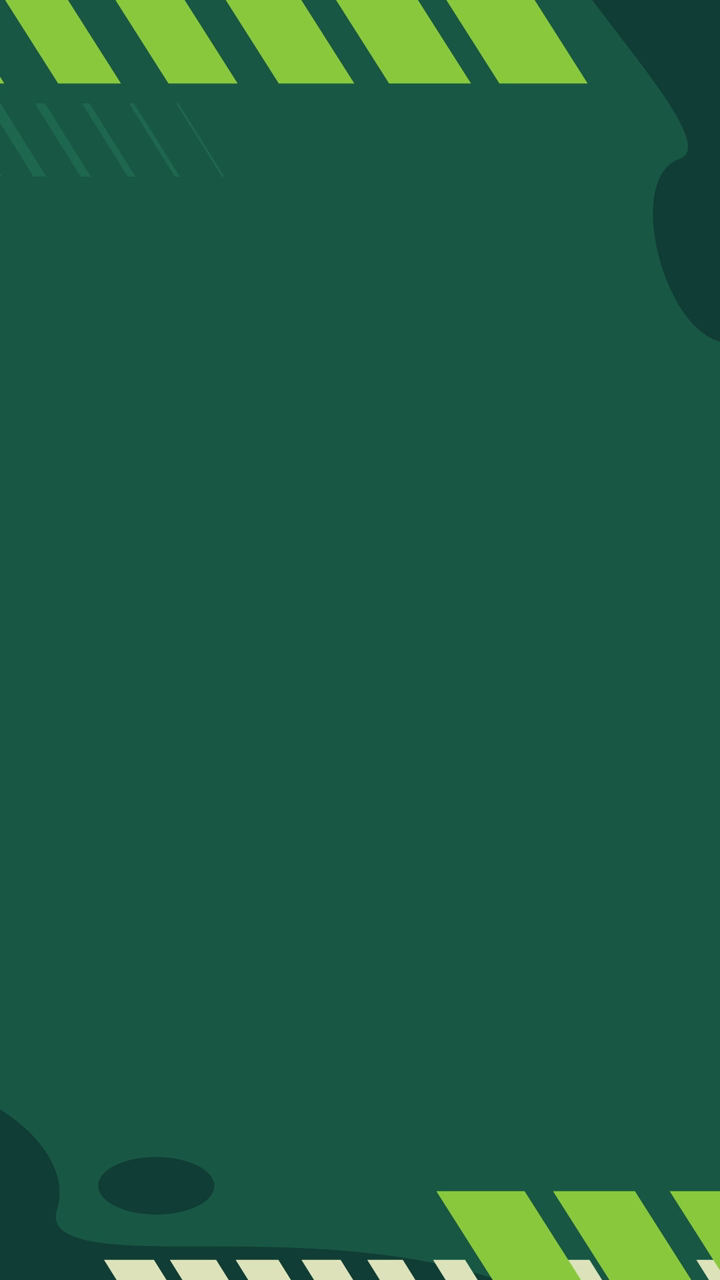 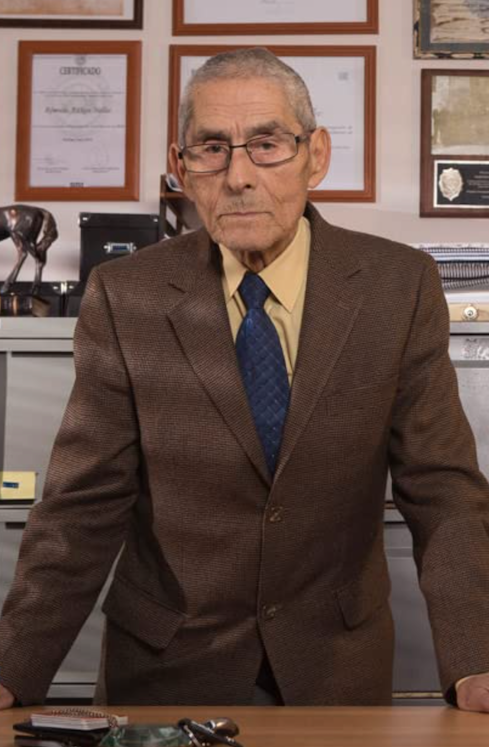 In The Mole Agent, 83-year-old Sergio goes undercover in a nursing home, looking to uncover a sordid conspiracy of abuse and theft from residents. Instead, he learns about love, loneliness, and old age.

It's unusual to find a job ad specifically calling for 80- to 90-year-olds, but that's what brought 83-year-old Sergio Chamy to private eye Romulo Aitken. To investigate allegations of mistreatment, Aitken hired Sergio to go undercover at a nursing home in Santiago.

Initially a bumbling spy acting more like Inspector Clouseau than James Bond, Sergio captures the hearts of the residents. But what begins as a comedy quickly becomes a more serious investigation into the loneliness and isolation of the elderly.

Maite Alberdi is a Chilean director and film professor known for documentaries such as Los Reyes, which followed the lives of two stray dogs. The Mole Agent premiered at the Sundance Film Festival in January 2020, but has been made all the more relevant amidst a disastrous global pandemic during which the elderly have disproportionately suffered.

"The residents here feel lonely. They aren't being visited, and some have been abandoned. Loneliness is the worst thing about this place. There's no crime for the client to report to the authorities. Her mother is definitely in good hands."