The Magic of Reality Summary 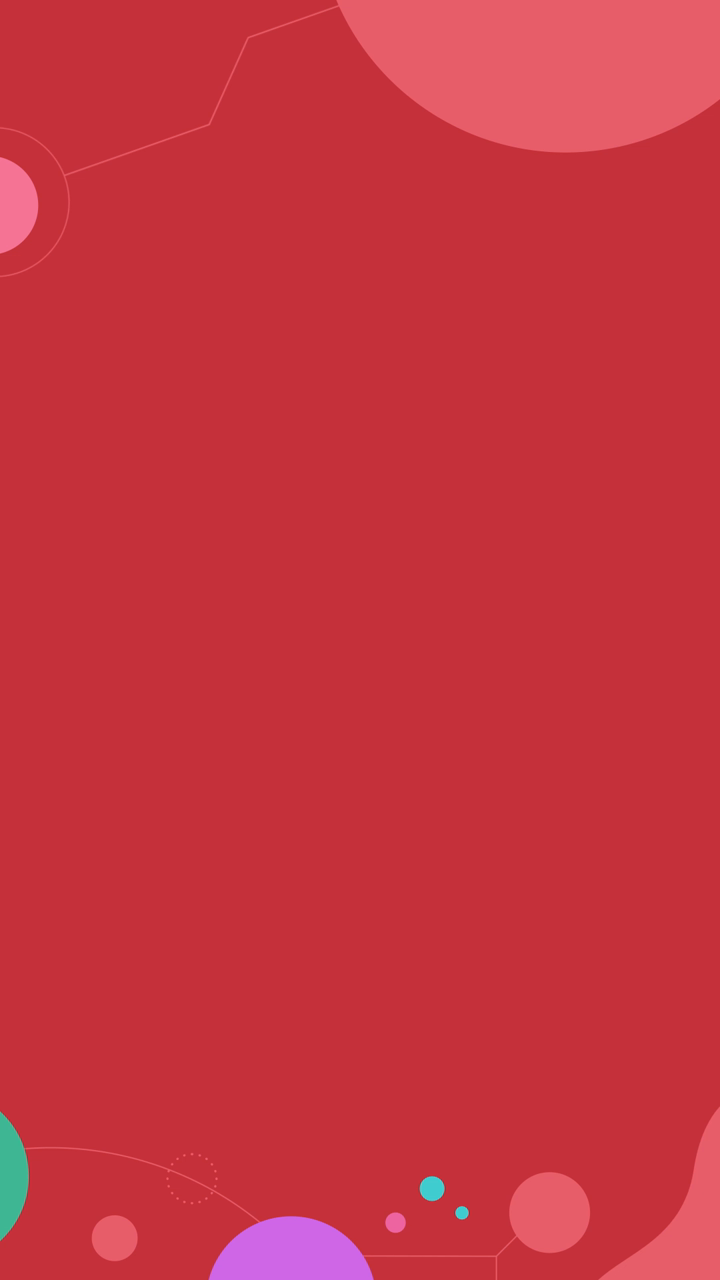 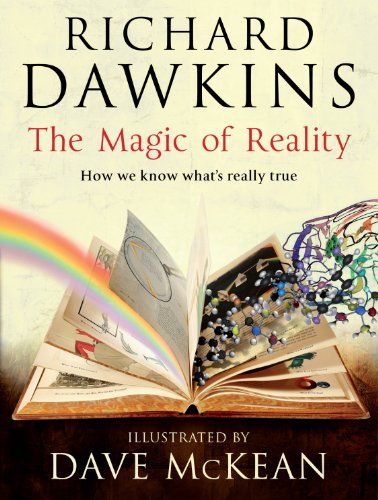 The Magic of Reality explains many of the world's natural phenomenons in a scientific way, so that we can understand how the elementary components of our planet work together to create the place we call home.

Do you believe in magic? Aliens? The supernatural? There's something beautiful about having something to believe in, even when we have little proof to back it up with.

However, declaring something to be supernatural robs us of the chance to find out what might be equally beautiful: finding out how it really, scientifically, works. In the end, most phenomena can be explained through a combination of physics, chemistry, math and logic, and the real explanation is often more beautiful than even the craziest myths we could think of.

This is what Richard Dawkins, the world's most celebrated evolutionary biologist, calls the magic of reality. His most notable work, The Selfish Gene, forever changed the way biology views genetics. The Magic of Reality, however, is aimed more at children and young adults, clearly explaining the fundamentals of how the world we live in works, from evolution, atoms, DNA, planets, and even science itself.

"The truth is more magical - in the best and most exciting sense of the word - than any myth, or made-up mystery, or miracle. Science has its own magic: the magic of reality."