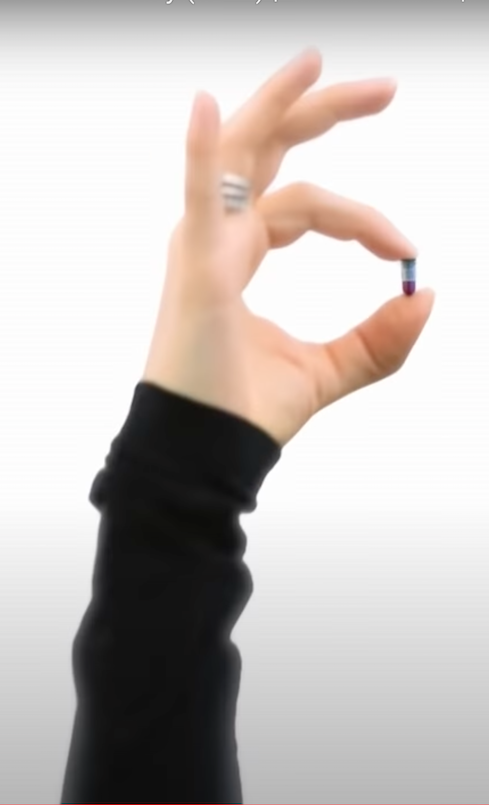 The Inventor is a riveting account of the disturbing story of Elizabeth Holmes, the founder of medical company Theranos, which reveals the toxic culture of 'faking it until you make it' prevalent in Silicon Valley.

The myth of the American Dream - that anyone can achieve their goals through sheer willpower - is perfectly encapsulated by the rise and fall of medical company Theranos and its CEO, Elizabeth Holmes. Holmes founded her biotech company at 19 years old, after she dropped out of Stanford University. She promptly captivated the entire world with her idea: a compact, portable machine able to perform more than 200 blood tests in the comfort of the user's home, with just a few drops of blood taken from their finger.

By 2015, Holmes had become the youngest and wealthiest self-made female billionaire in the US, having raised more than 400 billion dollars from investors. Unfortunately, Holmes' machine could not do anything that she promised. This documentary follows her journey to the top of the biotech industry followed by her rapid downfall, caused by the faulty leadership and values at the core of Theranos.

This masterclass in marketing and deception is told by Oscar-winning documentary director Alex Gibney. Gibney has dedicated his career to investigating famous fraud cases, having done a series of successful documentaries on Enron, the Church of Scientology, and more. He manages to outline a nuanced portrayal of Holmes and Theranos, examining whether it is morally justified to deceive investors and users for a noble ultimate goal – to revolutionize healthcare.

"The mantra in Silicon Valley is, 'move fast, break things' – and that is really dangerous when people's lives are in the balance."