The Grand Design explains the history of mankind from a scientific perspective, detailing how our species appeared and how we began to use science to make sense of our surroundings - and of ourselves. 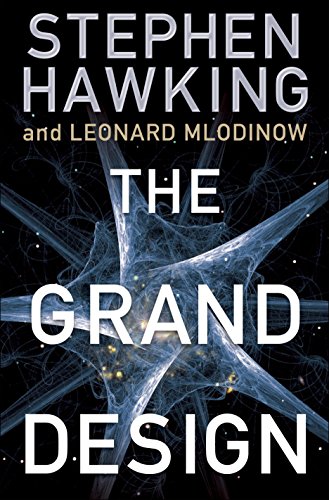 It's pretty remarkable to think about the strides humanity has made in the last few thousand years. If you asked someone from 1000 BC how the earth and the stars were formed, they'd probably tell you that it was the work of gods.

Remarkably, we now not only have a pretty good idea of how the universe was formed billions of years ago, but we've even elaborated serious theories on the way it might end.

Science keeps discovering new phenomena, constantly increasing the understanding we have of our universe. In physicists Stephen Hawking and Leonard Mlodinow's best-selling pop-science book The Grand Design you'll discover the scope of the progress we've made over the centuries. You'll witness the fascinating story of how scientists managed to unravel the biggest mysteries of our universe - and hints about what they'll find next.

The idea of 10 dimensions might sound exciting, but they would cause real problems if you forget where you parked your car.