Hallie Rubenhold details the lives of the five women killed by Jack the Ripper in Victorian-era London, examining the complexities of the victims' work, relationships, living situations, and health to counter long-held assumptions about them. 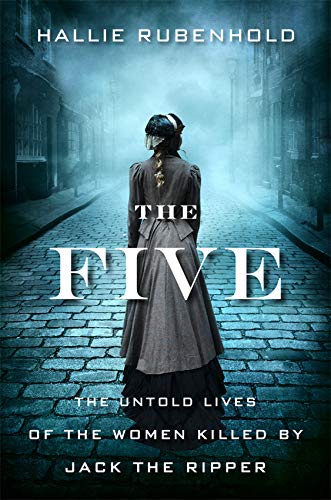 The notorious serial killer Jack the Ripper killed five women in London in 1888. Unable to identify the killer or ascertain a motive, the public adopted an explanation that Jack the Ripper's targets were prostitutes — an assumption that has informed our understanding for more than 130 years. Prostitution does not fully explain the murders of Jack the Ripper's victims and their circumstances.

Hallie Rubenhold is a London-based author and historian. She focuses on reviving the stories of unknown women from history. In her 2019 book, Rubenhold demonstrates how Victorian-era newspapers ignored the wider social contexts of the strict laws regulating women's behavior. A long economic depression and a massive homeless population both enabled Jack the Ripper to kill indiscriminately and anonymously.

For over 130 years we have embraced the dusty parcel we were handed. We have rarely ventured to peer inside it or attempted to remove the thick wrapping that has kept us from knowing these women.