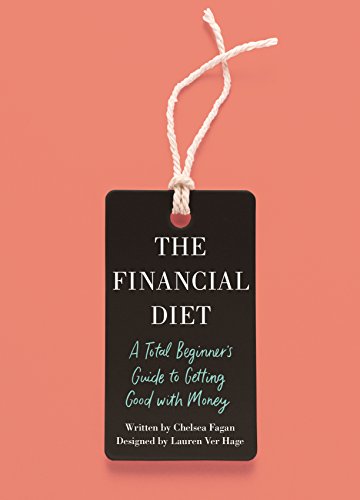 We've placed a horrible taboo upon talking about money, one that's allowed banks, credit cards, and student loan providers to bury young people in debt. There's a way out of financially treading water even on a minimal margin - you just have to take yourself seriously.

The culmination of their research resulted in this book - The Financial Diet - in which Fagan and Ver Gage give out financial advice to female millennials - though it relates to all young Americans. Acknowledging that the millennial generation has much less spending power and owns less property than their parents did at their age, this is a simple but effective playbook to financially empowering an indebted generation.

"There's a powerful calm that comes from taking yourself seriously."