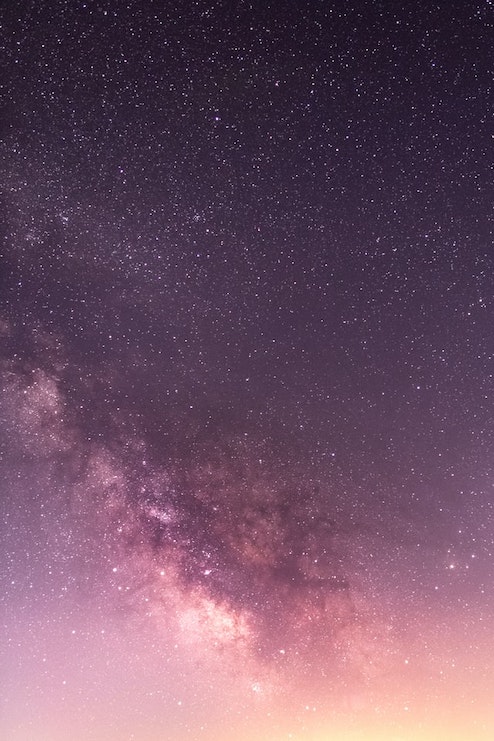 This engrossing documentary charts the incredible exploits of the only manmade objects ever to leave our solar system, told by the people who launched them.

Now over twelve billion miles away, and counting, NASA's twin Voyager probes have been pioneering new frontiers since 1977. The Farthest interviews a remarkable cast of those involved in the project, showing 'then and now' footage as their creations continue to expand our final frontier, more than four decades after launch.

As the 1970s vibe of the footage from NASA's Jet Propulsion Lab (JPL) gives way to the 1980s and beyond, it highlights just how remarkable the feats of these seemingly ageless traveling time machines are.

Since the pictures began to come back, both Voyagers have continued to enthrall watchers with close-up views of the furthest reaches of our solar system. The PR genius of attaching a 'metal postcard' from Earth to the outside each probe helped engage the public with the mission. The film sheds light on this small but important aspect.