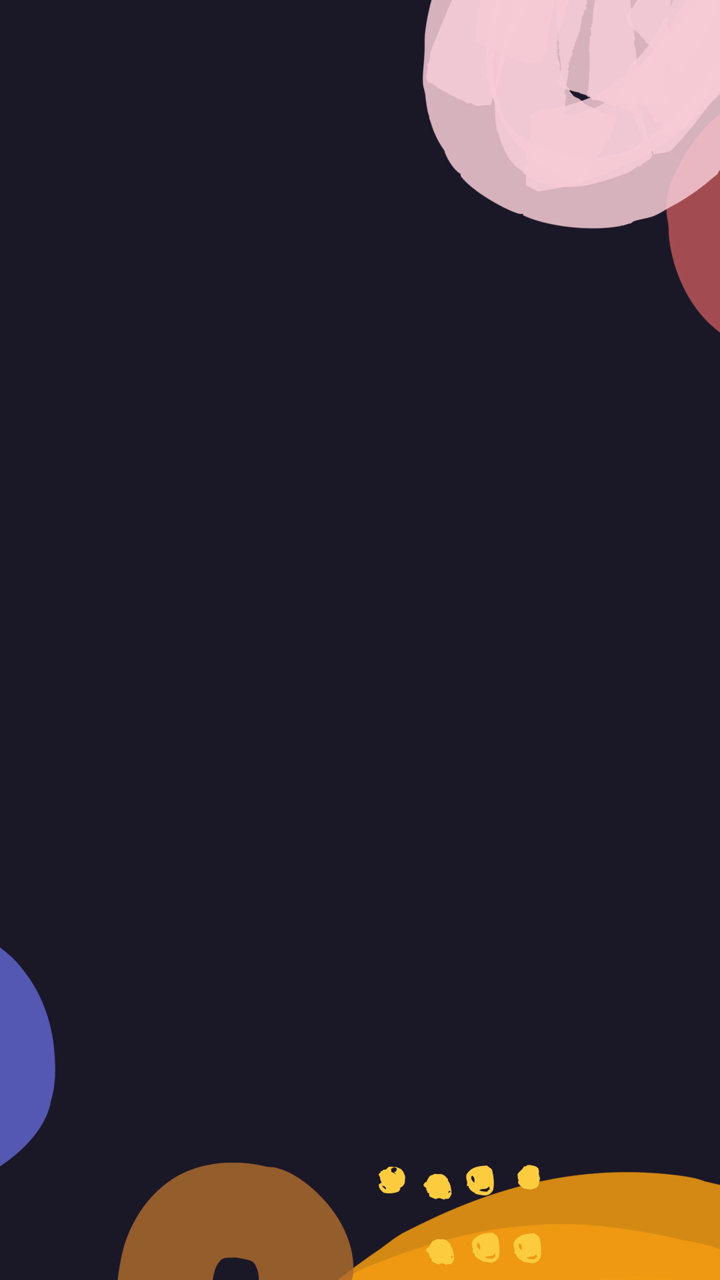 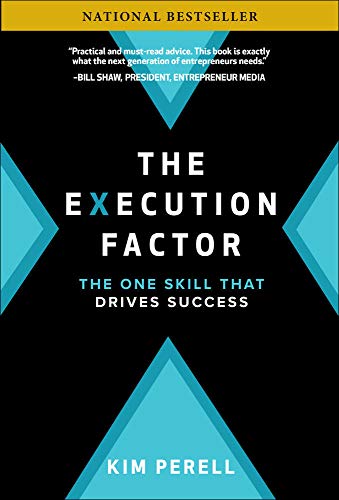 The Execution Factor shows how the power of vision, action, and resilience can propel us to success - from the point of view of author Kim Perell who became a millionaire in seven years.

Have you ever fantasized about being your own boss, a multimillionaire, and free to choose your path? That's exactly the journey that the author, Kim Perell writes about in The Execution Factor.

In 2001, Perell found herself broke and unemployed at the young age of 23. Only seven years later, she had made millions of dollars. By 2008, Perell sold her first company for thirty million and decided she was in a good position to help other people with a vision and aspirations to dream big.

Perell became an angel investor, providing investment capital to start-up companies demonstrating promise. She realized the common thread that ran through the more than 70 companies she'd invested was the ability to visualize, execute, and carry out a plan of action. This book highlights five crucial traits that enable you to achieve your goals to success: vision, passion, action, resilience, and relationships.

"People who lead with action seize the day to make things happen. They may be scared and feel the fear, but they push it aside and do it anyway!"