The Defiant Ones Summary 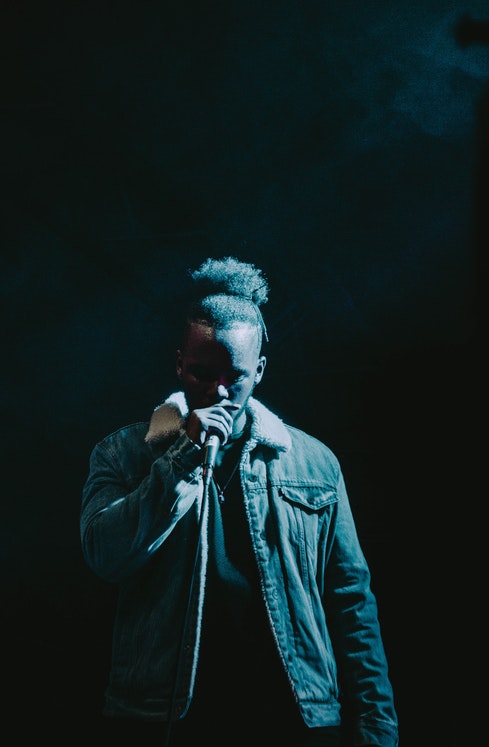 The Defiant Ones is a fascinating look behind the curtain at one of hip-hop's most successful duos, Dr. Dre and Jimmy Iovine.

For better or for worse, West Coast hip-hop helped define an entire generation of inner-city kids and ignited one of the most controversial cultural fights the U.S. had ever seen. But behind some of the most famous voices of the music genre was a simple guy from the East Coast: producer and record executive Jimmy Iovine.

Through dozens of interviews with the most successful musicians and entertainers of the past 50 years, in The Defiant Ones, veteran filmmaker Allen Hughes paints an honest portrait of Iovine and rapper Dr. Dre - possibly his most important collaborative partner.

The series shines a light on the inner workings of the music business as it saw some of its greatest success followed by annihilation from the advent of the internet. Front and center, though, is the relationship forged by the improbable odd couple and the legacy they've created.