Washington Post reporter Craig Whitlock shows how officials in the highest echelons of American government deliberately misled the public about the war in Afghanistan. 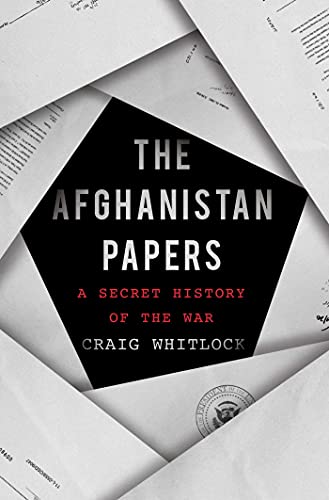 A common refrain among critics of the war in Afghanistan is that the U.S. ‘didn’t know what it was doing.' It was little known that officials at the highest levels of the Pentagon were saying the same thing, yet continued to push for an aimless occupation that only seemed to get worse.

A special program was secretly initiated by a U.S. federal agency to interview hundreds of officials involved in the invasion of Afghanistan. This SIGAR project was conducted in order to officially learn lessons made by the United States. The Afghanistan Papers, which is an extension of The Washington Post’s popular multi-part series, is constructed from those SIGAR interviews, which were uncovered after years of litigation.

Washington Post reporter Craig Whitlock uses this book to show the mixed messaging of United States officials during the Afghanistan War and its ultimate failure as a foreign policy.

We just don't have a post-conflict stabilization model that works. Every time we have one of these things, it is a pickup game. I don't have any confidence that if we did it again, we would do any better.