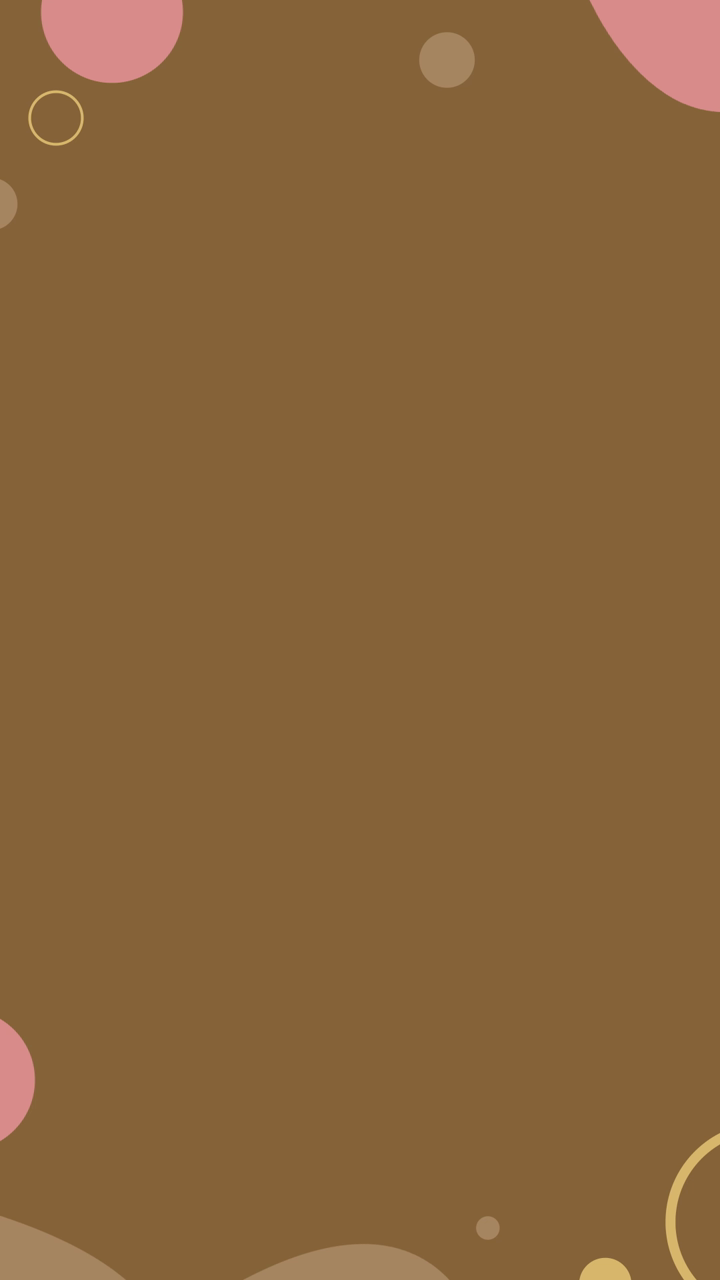 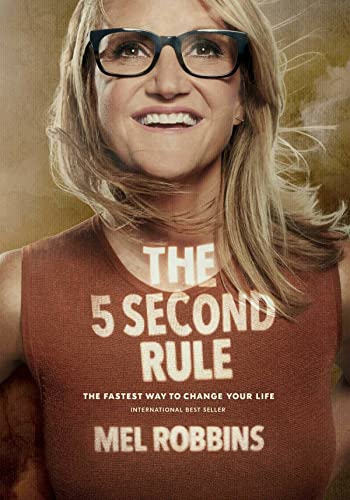 The 5 Second Rule is a simple tool that undercuts most of the psychological weapons that our brain employs to keep us from taking action, allowing us to procrastinate less, and live happier.

Ever used counting as a psychological trick to get yourself to do something? Maybe you've counted to three before jumping off the diving board at the pool, or tried slowly counting to ten to calm yourself down when you were angry. The main reason these tactics work is that they help us focus on what we need to do, and cut out all the consequences we don't like to consider.

Several years ago, CNN contributor, world-famous speaker, and bestselling author Mel Robbins found her own little counting trick. Back then, she was none of those things - she was unemployed, in financial trouble, drinking too much, and losing grip on her duties as a mom and wife. One night, she noticed a commercial on TV that showed a rocket launch. The next morning, Robbins decided to launch out of bed like a rocket. After counting down from five, she stood up, and that's how she discovered The 5 Second Rule. It changed everything.

Today, as Robbins spreads awareness of the rule, she defines it as follows: "If you have an impulse to act on a goal, you must physically move within 5 seconds or your brain will kill the idea."

"You can't control how you feel. But you can always choose how you act."