Healthy eating enthusiast Damon Gameau subjects himself to the lifestyle of a sugar addict to explore its consequences on the human body and the myths built around low-fat foods. 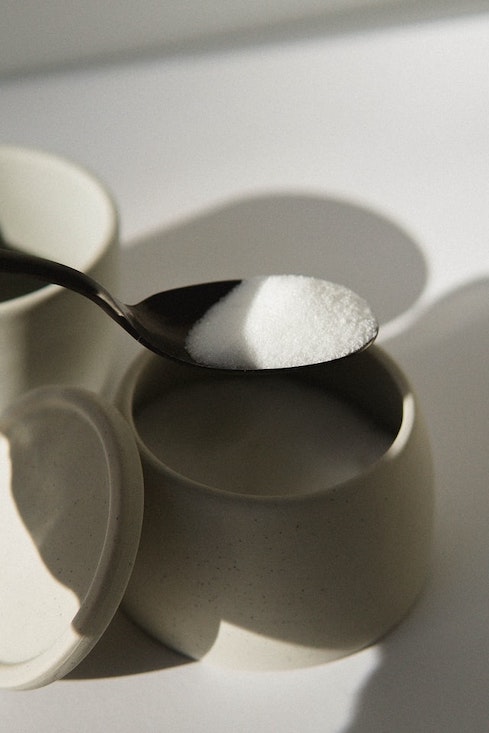 In the 12th century, a little-known sweet-tasting white powder arrived in Europe, where people began using it to sweeten their tea. Initially a rare and expensive treat for the wealthy and royal, sugar steadily became a staple over the centuries. No one really questioned the effects sugar could have on our health until US President Eisenhower suffered a heart attack in 1955.

As doctors began to focus on dietary health, the medical world became divided into two groups: those who blamed sugar and those who blamed fat. A consensus was formed through studies funded by the sugar industry: fat was the primary danger, and a healthy diet was a low-calorie one. Since the 1970s, the media has conducted a broad campaign against fat, leading most to focus on purchasing low-fat items without paying attention to their sugar levels.

Damon Gameau is an Australian actor and director. In this documentary, he puts his own body to the test by consuming 40 teaspoons of sugar a day for two months. As we follow Gameau's journey, we face some eye-opening revelations about the effects of sugar on our physical and emotional health, and just how great a role it plays in our lives.

Sugar has become so prevalent in our lives that if you removed all items containing it from a supermarket shelf, just 20% would remain.