Thank You for Arguing Summary 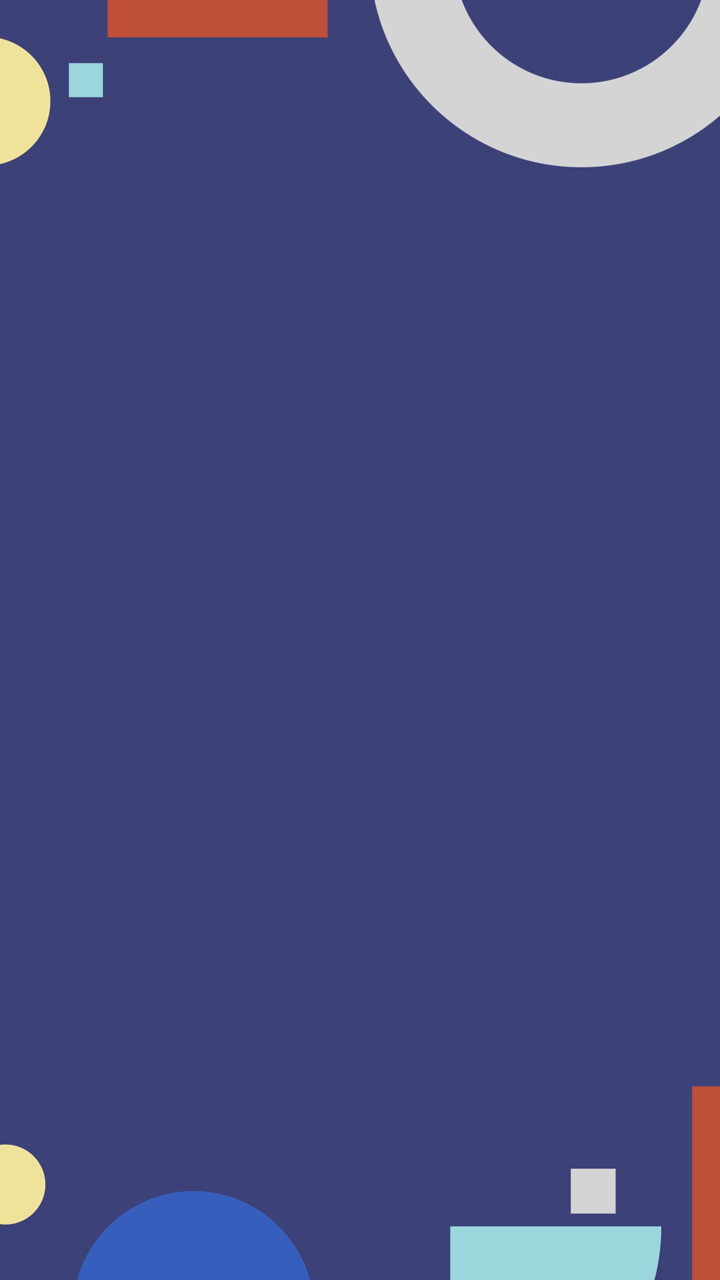 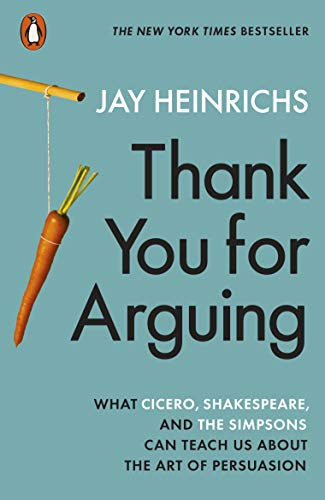 Thank You For Arguing outlines the importance of arguments and rhetoric and teaches you how to persuade other people by setting clear goals for your conversations, identifying core issues, and using logic.

Arguments are often perceived as mere verbal attacks, fueled by frustration and hatred. However, arguing doesn't have to be a negative thing. More often than not, arguments help us grow and understand the perspective of another person.

Originally, arguments were seen as an efficient way for two people or parties to reach a conclusion together. Sure, they would still get heated, but they weren't rooted in spite. When we see them as a way to make a claim and form a consensus, this is when they become the most useful to us.

In Thank You For Arguing: What Aristotle, Lincoln, and Homer Simpson Can Teach Us About the Art of Persuasion, Jay Heinrichs gives you a crash course on the lost art of arguing. By diving into the wisdom of the ancient Greek philosophers and delving into the realms of modern politics, Heinrichs gives you insight into the ways you can argue better and improve your thinking - but also your relationships with others.

"When you want to change someone's mood, tell a story."