In his illuminating documentary Tawai: A Voice from the Forest, Bruce Parry looks outside the Western world to better understand the impact of deforestation and climate change. 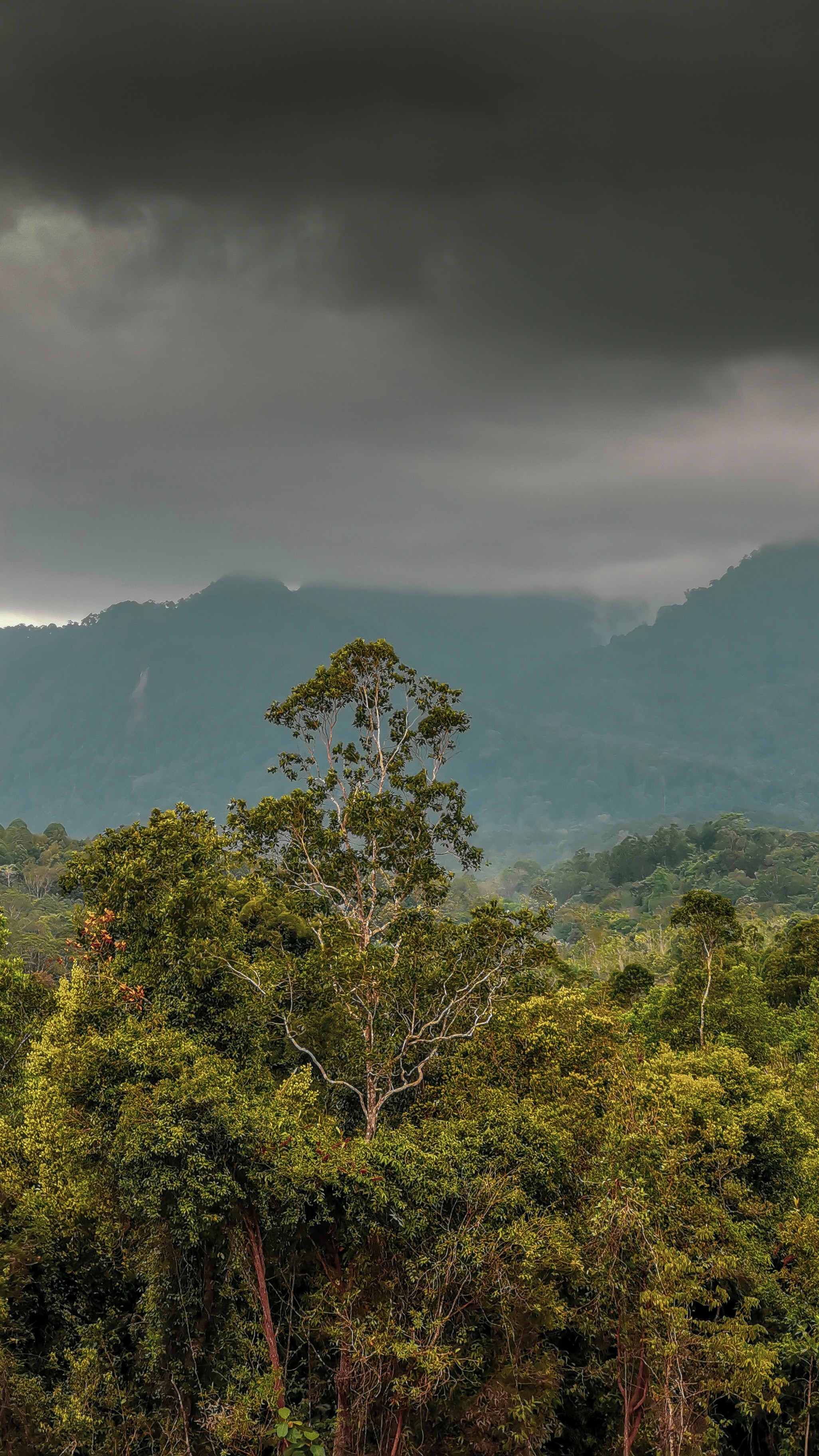 The word 'tawai' is used by the Penan people of Borneo to describe the feeling of the forest. Today, large-scale corporate deforestation directly threatens the lives and traditions of small Indigenous communities like the Penan. Deforestation not only affects intimate forest-dwelling peoples, but it also has dire ramifications for the global population, though they may be less immediately visible.

Documentary filmmaker Bruce Parry is an Indigenous rights activist and explorer who has been making films for the BBC for nearly a decade. In Tawai: A Voice from the Forest, Parry explores the ways Indigenous people live, including the Penan and the Pirahã, a group living in the Amazon. Parry explores how the lives of Indigenous communities are impacted by outside forces of globalization.

We have separated ourselves from the natural world and turned our attention ... towards more individualized ideas of self.