Startup Growth Engines shows us the strategies and tactics startups like Uber, Facebook and Yelp have used to achieve phenomenal growth in short time periods, and how we can use them to solve problems on a large scale. 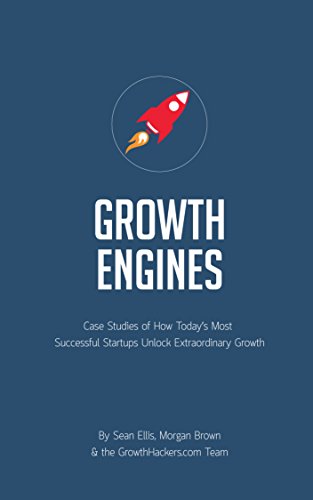 Startups can be a controversial 21st-century topic. People constantly debate about unicorns, hypergrowth, venture capital, great ideas, and the cult of entrepreneurship.

But startups aren't new. People have founded businesses for thousands of years. The only thing that has changed is the speed at which new companies grow.

We don't hear about the 90% of startups that fail to live beyond their first five years. But we do hear about the fact that it took Facebook only eight years to reach 1 of 7 people on the planet. This kind of growth speed is what all investors and founders desire. However, achieving rapid growth can be hard. According to Sean Ellis, 'growth hacking' is the best technique to make it happen - and we can all learn to implement it.

Growth is not just a concern of sales and marketing, but of product, engineering, and support too. It is this organization-wide commitment to growth that ultimately sets these companies apart.