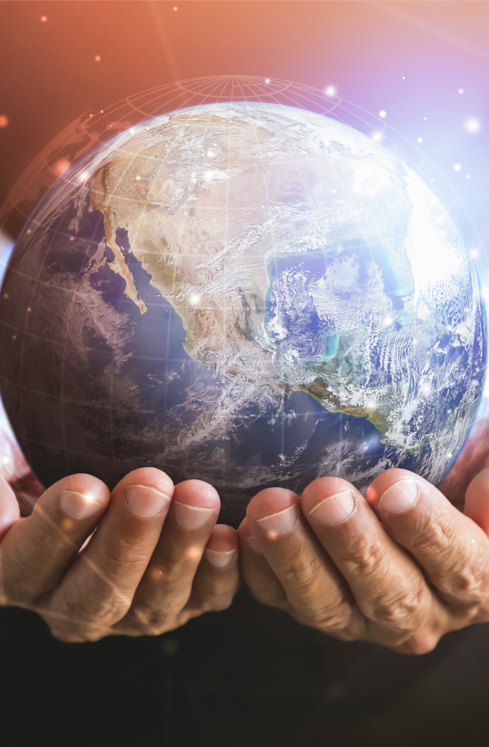 The circadian rhythm is one of the body's most important and underrated tools. In this episode of The Human Longevity Project, we learn about the importance of sleep and light for good health.

The saying 'sleep when you're dead' should really be 'if you don't sleep, then you'll be dead.' Since humans have evolved around the movement of the Earth, sun, and moon, our bodies are attuned to light. Our circadian rhythm is influenced by the schedules we keep and the amount of light we are exposed to. It affects all the processes of the body.

The Human Longevity Project was created by Jason Prall, an entrepreneur who was inspired by his own discoveries to unravel well-kept health secrets. Interviews with medical experts and senior citizens from the world's healthiest populations make up this insightful documentary series.

In the episode, Sleep, Light, and Disease, we learn how sleep and light are vital to living a long, healthy life.

Download Uptime to get the key insights and actions from Sleep, Light & Disease

"Sleep really is the foundation of the pyramid on top of which we build all of the other cognitive resources."

Watch this documentary on The Human Longevity Project