Schumacher is a 2021 Netflix sports documentary tracing the life and career of seven-time Formula One world champion Michael Schumacher. 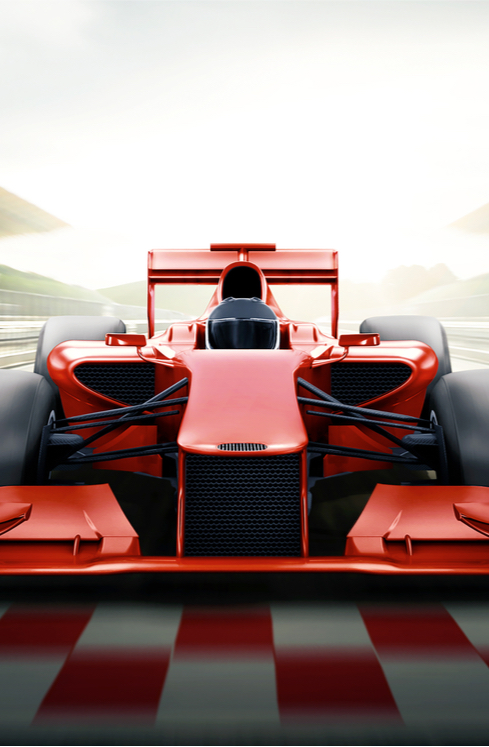 For decades, Michael Schumacher's seven-time Formula One World Driver Championship title record remained unmatched. Shooting from obscurity to win the world championship with Benetton before moving to Ferrari, Schumacher made his mark on the racing world several times over before a brain injury sustained while skiing left him in a vegetative state.

Co-directed by Hanns-Bruno Kammertöns, Vanessa Nöcker, and Michael Wech, this documentary focuses mostly on Schumacher's rise to greatness, from his early years karting to his championship wins. Through exclusive interviews and archival footage, viewers come to understand Schumacher's character and the ingredients of his success.

You should know exactly how much stress you can give to the car, because there is always a limit and you should be careful like with everything in life you like, you have to have that kind of feeling to not go over the top.