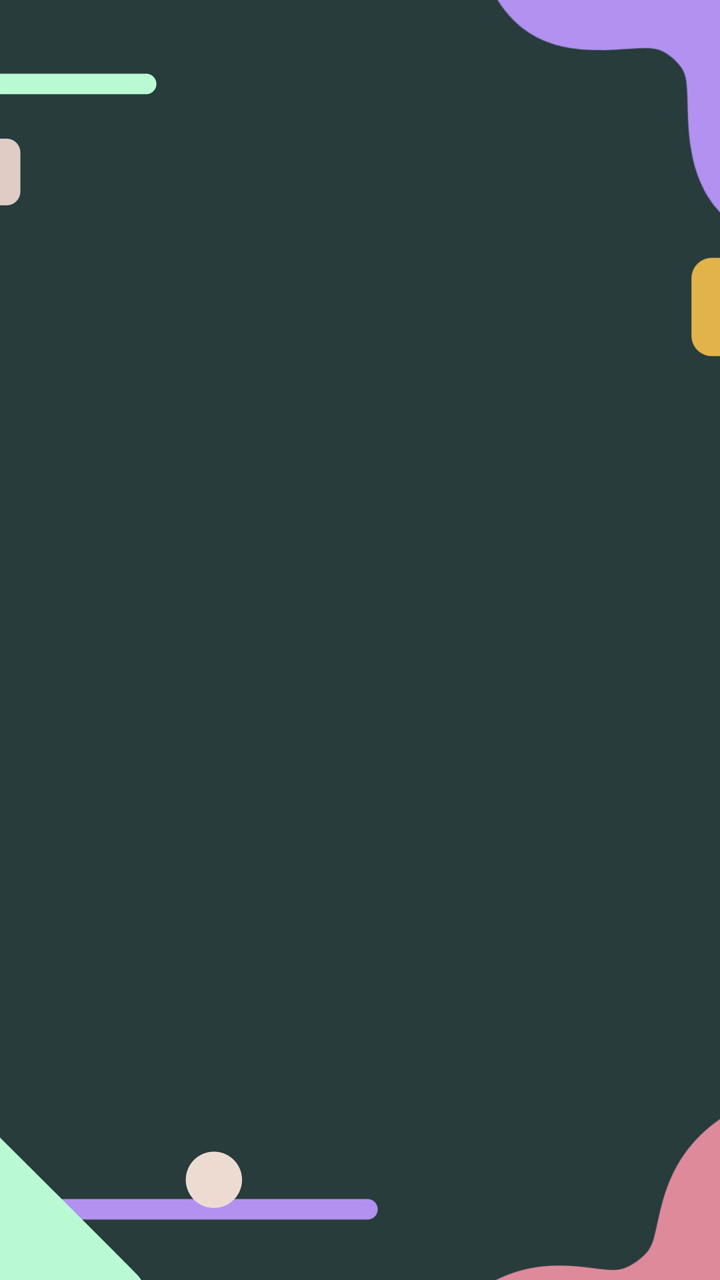 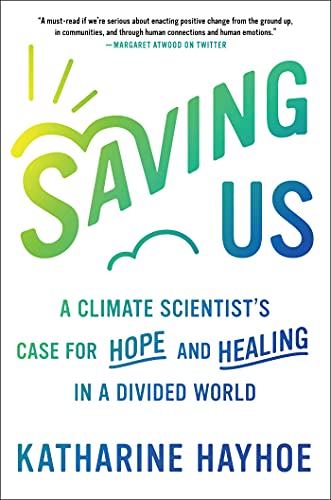 An exploration of why human psychology is blocking action on climate change and what to do about it.

The most powerful thing one could do in the face of climate change may just be talking. Surprised? Allow Katharine Hayhoe to explain.

Named by Time magazine as one of the world's 100 most influential people, Hayhoe is a Canadian veteran climate expert whose research has, in part, focused on the links between fossil fuels and global warming for ExxonMobil during the 1970s. Hayhoe is also the World Evangelical Alliance's Climate Ambassador, which reveals itself in her innate feel for what humans value and how to harness it.

Saving Us is a practical, anecdotally-driven guide to tackling the core reasons for climate inaction, through an exploration of science, psychology, and what it's like to be a human in today's world.

"Example, whether good or bad, has a powerful influence."