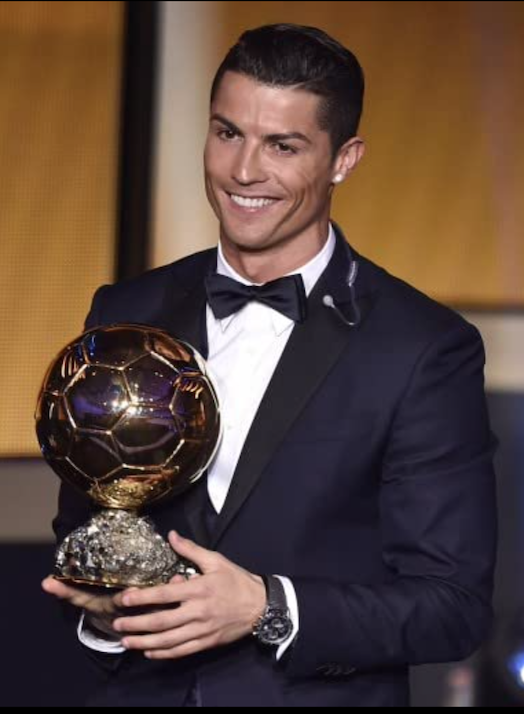 This documentary provides a unique glimpse into the private and public lives of one of the world's greatest-ever footballers, explaining what drives the legend known as 'CR7'.

The player with the most goals in the UEFA Champions League, Portugal's all-time top scorer and one of the most awarded footballers in history, Cristiano Ronaldo is a one-of-a kind athlete. This revealing film opens the door on Ronaldo's hitherto protected private life, providing insight into what drives him to keep chasing new records.

Emmy and triple Bafta-winning director Anthony Wonke uses his unprecedented access to Ronaldo's family and inner circle to provide a candid picture of an often misunderstood star. From humble beginnings on the island of Madeira to the pinnacle of elite sport, the documentary mixes archive and contemporary footage with intimate interviews to great effect.

The crew spent 14 months with Ronaldo at the peak of his powers, leading up to his third Ballon d'Or award. The film covers Portugal's ill-fated 2014 World Cup adventure and a remarkable season with Real Madrid, with a glut of goals on show. But away from the fans, alone with his son or together with his family, an even more intriguing side to Ronaldo emerges.

Download Uptime to get the key insights and actions from Ronaldo

"The only important thing is not who plays better but who wins. In 20 years' time you don't remember who played well and who played bad. Just who won."