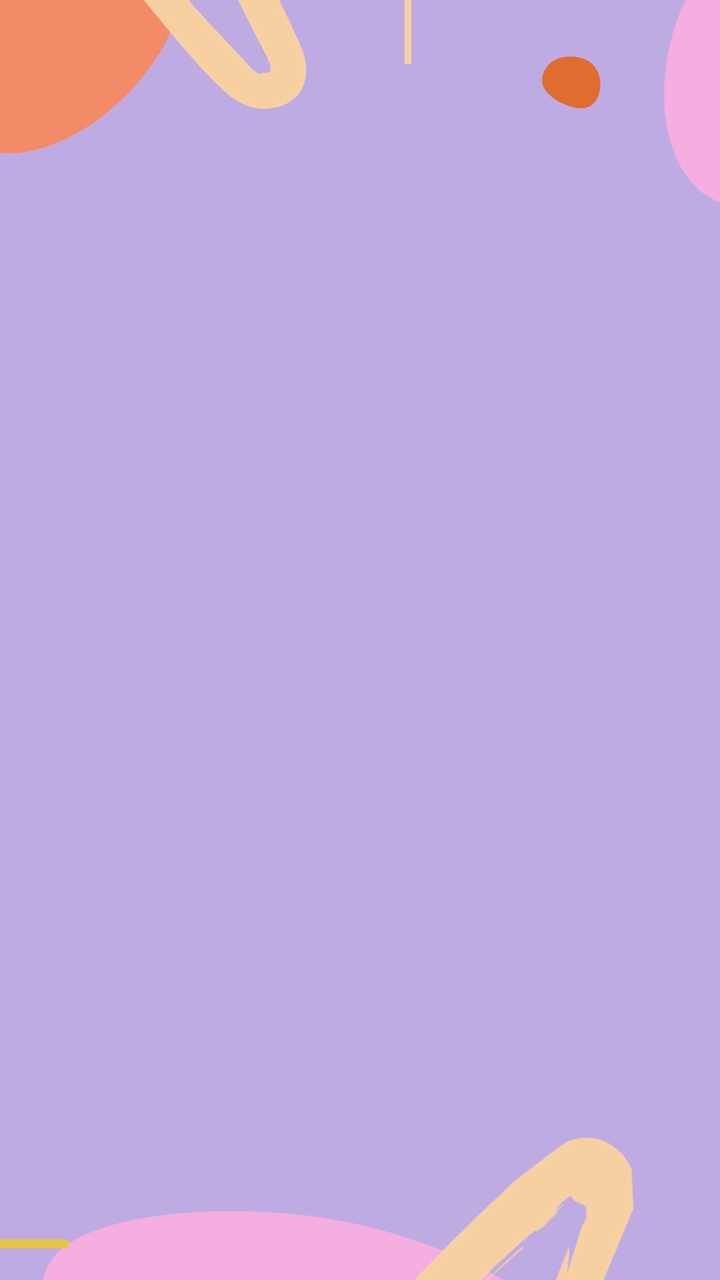 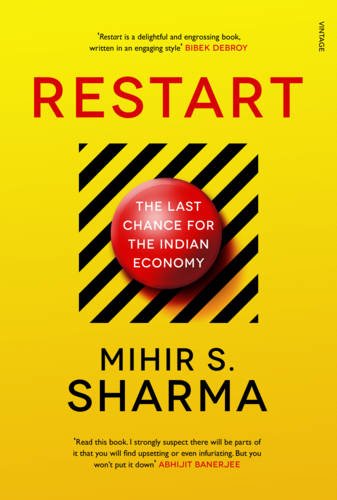 Restart tells the story of India's rapid economic evolution, almost becoming world leader before rapidly declining and falling back into old woes and an inappropriate infrastructure.

At the start of the 21st century, India was poised to become a major player in the world's economy. It was an emerging global economy along withside Russia, Brazil, China. While the other countries moved forward, the Indian economy remains stagnant.

In Restart: The Last Chance for the Indian Economy, Harvard economist Mihir S. Sharma explains the inner workings of India's rapid economic decline. There are many complex structural problems holding the country back including overspending and lack of infrastructure.

However, there's hope. Sharma explains that India can and must change these harmful policies. In doing so, India can unlock the creativity and ingenuity of its billion people and become the world superpower it's meant to be.

Download Uptime to get the key insights and actions from Restart

"Economic theory is an art more than a science. It fails at prediction half the time—or at just under half the time, which it feels is a defensible definition of 'success'. It is a particular joy, therefore, when economic theory gets things right."