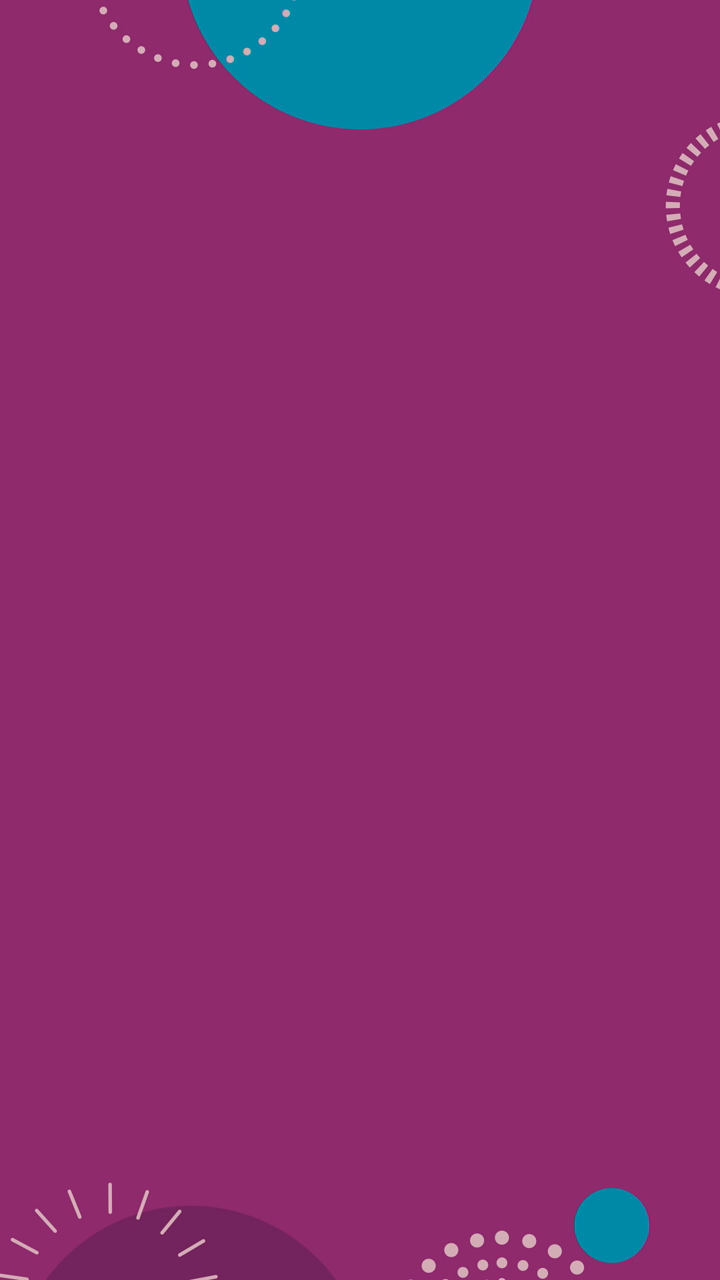 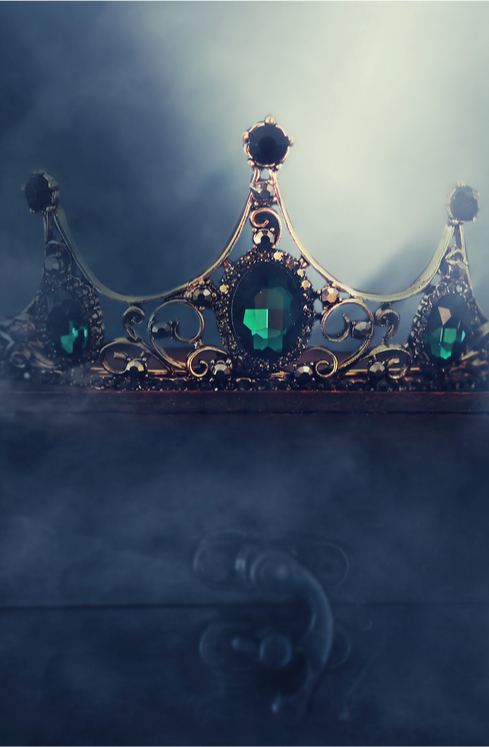 Queen Elizabeth: The Unlikely Queen is a biographical documentary on the longest-tenured monarch alive, Queen Elizabeth II of Britain.

Around the start of the Second World War, young Elizabeth Alexandra Mary Windsor was firmly told that the Great British Empire would be hers. Elizabeth's uncle had abdicated the throne and her father was now King. When she was just a child, her future had been set.

Jordan Hill is a filmmaker and director specializing in historical and biographical documentaries. Hill has directed multiple films and series on the British Royal Family such as The Diana Story and Harry & Meghan.

Queen Elizabeth: The Unlikely Queen is a biographical documentary on Queen Elizabeth II, following her long life during the most politically turbulent century in recorded history. The fascinating story of the Queen of the United Kingdom is uncovered through interviews with royal experts and public footage from nearly a century of life in the public eye.

Download Uptime to get the key insights and actions from Queen Elizabeth: The Unlikely Queen

"Although that vow was made in my salad days when I was green in judgment. I do not regret nor retract one word of it."