Period. End of Sentence. is a sobering yet uplifting look at the deeply-rooted stigma surrounding menstruation in India and how one group of entrepreneurial women has worked to break through it. 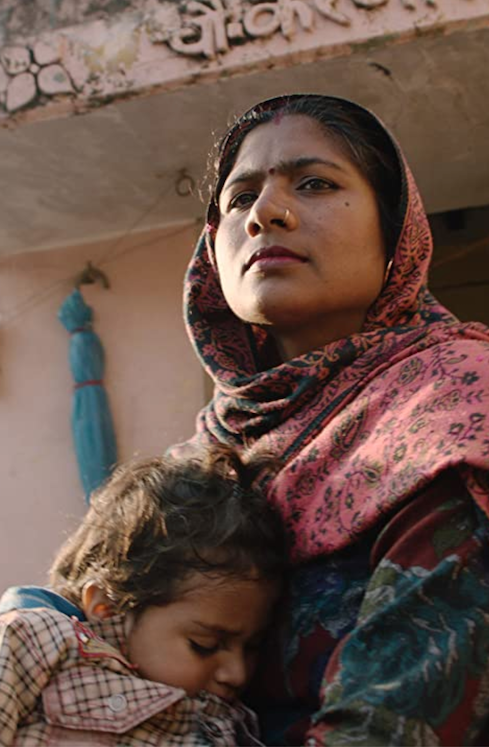 For women in high-income countries and urban centers around the globe, period products - pads, tampons, and menstrual cups - are often taken for granted, readily available and usually affordable. But in rural areas of India, social stigma and lack of access to safe feminine hygiene products mean thousands of girls and women are denied a chance at education and basic gender equality.

Rayka Zehtabchi is an Iranian-American director previously known for her short dramas in both English and Iranian. In this Oscar-winning short documentary, Zehtabchi documents a group of women from India's Hapur District as they manufacture and sell their own menstrual pads. By taking a crucial and often overlooked problem into their own hands, the women featured in the film find financial independence and empowerment through entrepreneurship.