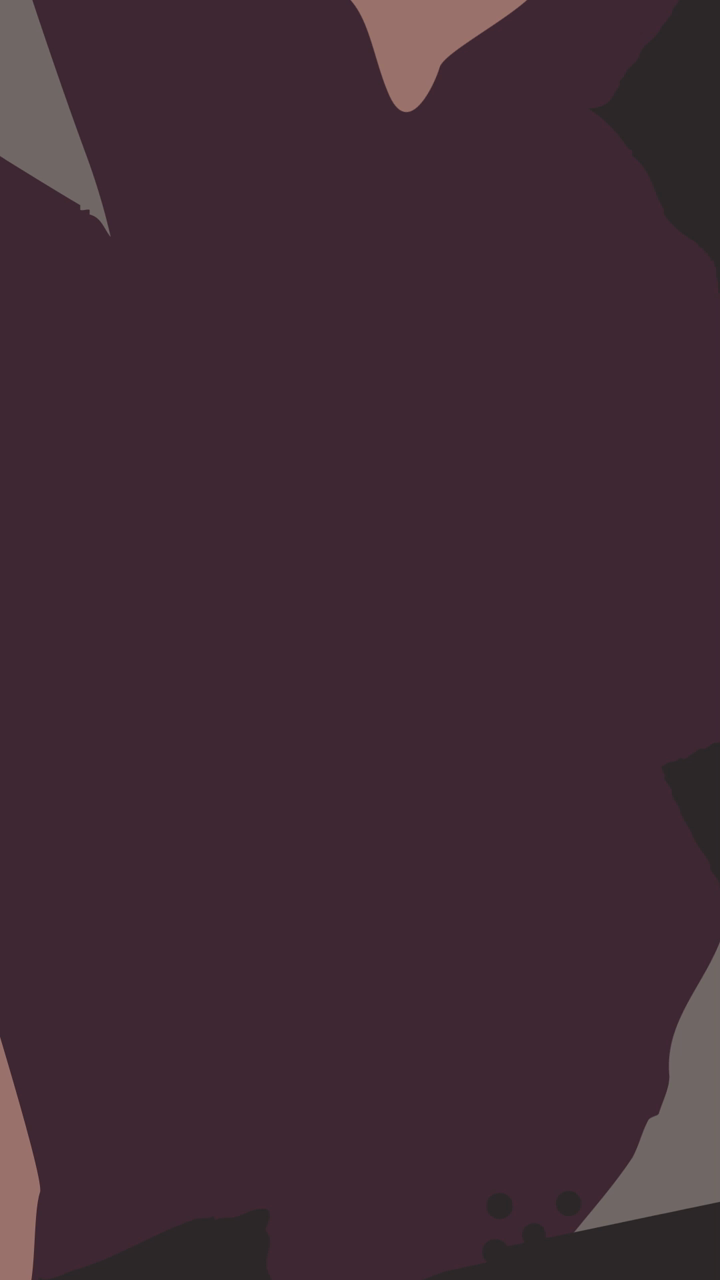 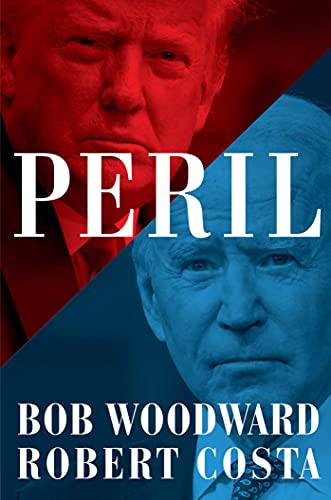 Bob Woodward and Robert Costa recap the chaotic final year of the Trump Presidency, detailing the most consequential moments of the COVID-19 pandemic, the 2020 presidential election, and the attack on the U.S. Capitol.

The year 2020 was a momentous time in American history for all the wrong reasons. The COVID-19 pandemic, civil unrest, and an economic crisis were exacerbated by political divisions reminiscent of the US Civil War. As President Donald Trump refused to concede the 2020 election, a constitutional crisis appeared imminent.

Renowned for his groundbreaking reporting on the Watergate scandal, journalist Bob Woodward has written several in-depth books about the last few U.S. presidential administrations. Peril, co-authored with Washington Post reporter Robert Costa, details the remarkable period from the Democratic primaries in 2019 to the first few months of the Biden presidency. Through interviews, transcripts, and firsthand accounts, Woodward and Costa provide a behind-the-scenes look at what key political figures were doing during these tumultuous times .

Download Uptime to get the key insights and actions from Peril

"Germany was one of the most cultured countries in Europe. One the most advanced countries. So how could a country of Beethoven, of so many great poets and writers, and Einstein, progress to barbarism? We have to tackle that question."