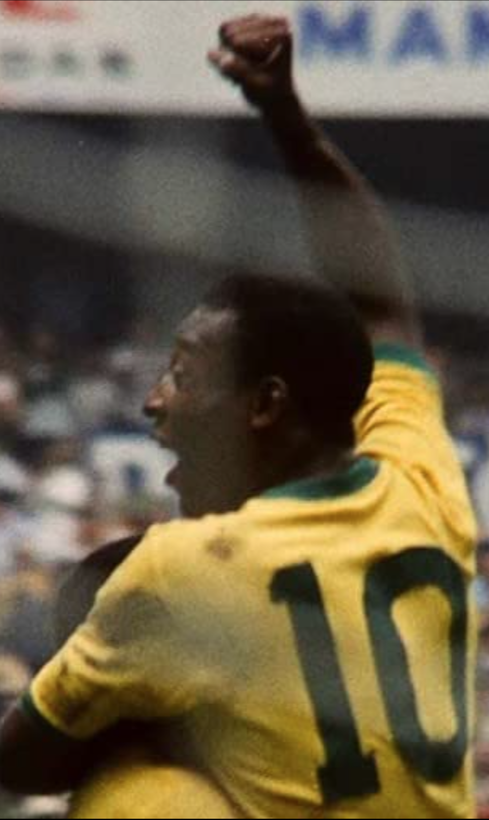 This absorbing film sets the greatest footballer of all time in his historical context, and underlines his central importance to Brazil's developing identity.

Edson Arantes do Nascimento, better known as Pelé, was the first footballer to score 1,000 career goals, the only man to win three World Cup medals, and the game's first true global superstar. Born into poverty in Brazil in 1940, Pelé helped his family as a boy by shining shoes for money. As an adult, he would earn more from global sponsorships than from football itself.

David Tryhorn and Ben Nicholas previously collaborated on the documentary Crossing the Line, which explored the tragic story of Olympic medalist Danny Harris. Now, the English directorial duo take us through the highlights of Pelé's career, even reuniting the 80-year-old virtuoso with his old teammates in interviews.

Pelé's meteoric rise coincided with a dark time in Brazil's history, with a military coup and its brutal aftermath. This documentary does not shy away from the political, but it's Pelé's on-field magic and the memories of great goals and games that form its emotional core.

Download Uptime to get the key insights and actions from Pelé

"Pelé's achievements are intertwined with the national glory, no matter who wins – dictatorship or democracy."