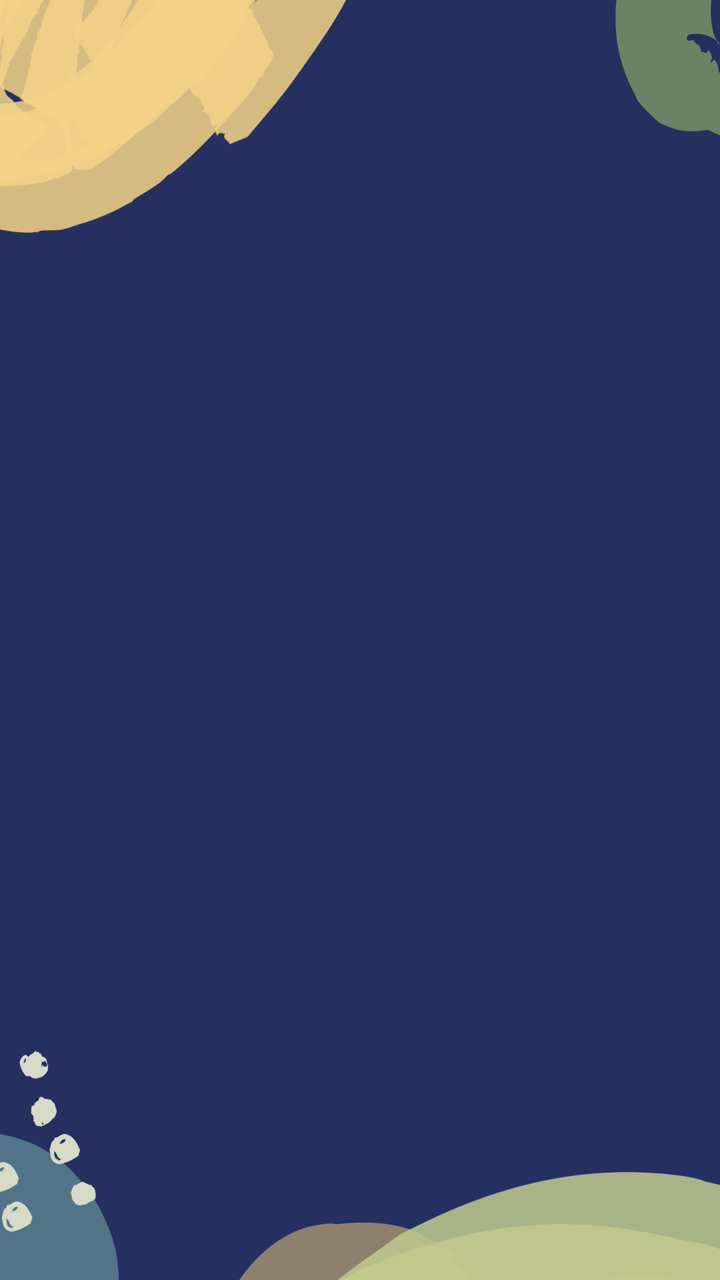 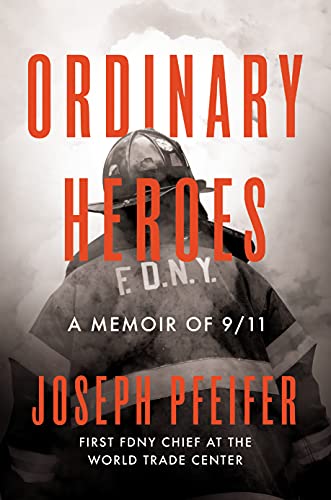 Ordinary Heroes: A Memoir of 9/11 is a book by Joseph Pfeifer, the first New York City Fire Department chief to arrive at the World Trade Center following the 9/11 terrorist attack.

When a plane hit the World Trade Centre's North Tower at 8:46 a.m. on September 11, 2001, most people in the vicinity ran away from the disaster zone, if they could. But Joseph Pfeifer went toward it.

In 2001, Pfeifer was the battalion chief responsible for four firehouses, including 100 Duane Street — one of New York's biggest. Firehouses have one captain, three lieutenants, and around 25 firefighters. The 100 Duane Street firehouse covered the Statue of Liberty, Ellis Island, and the tip of Manhattan, including the World Trade Centre.

Pfeifer had just celebrated his 20th anniversary with the New York City Fire Department, or FDNY. As the fire chief witnessed a plane fly toward the World Trade Centre, he quickly realized he'd have to lead a rescue mission while fighting the biggest fire since the FDNY was founded in 1865. Ordinary Heroes: a Memoir of 9/11 is a book about survival, dealing with the unexpected, and coping with trauma.

"Recovering from trauma requires turning memories into new dreams by connecting to others, reflecting on the past, envisioning the future, and enhancing the present with a new purpose."