My Stroke of Insight Summary 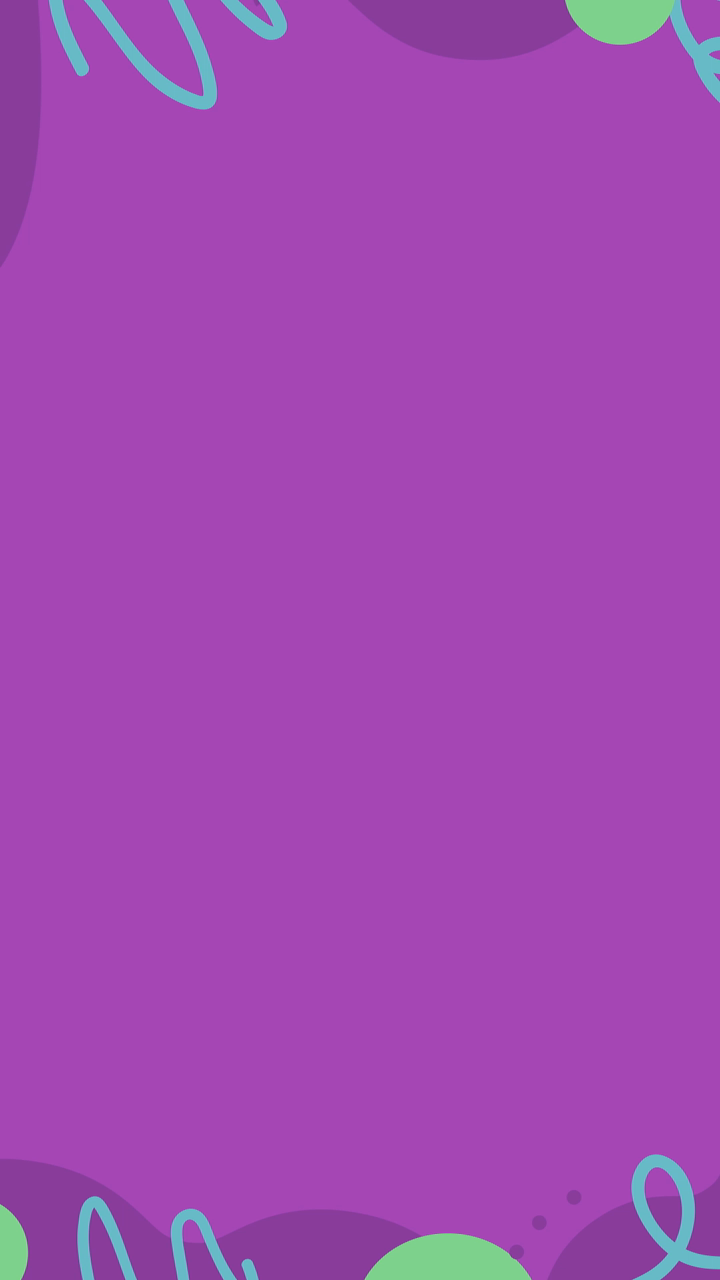 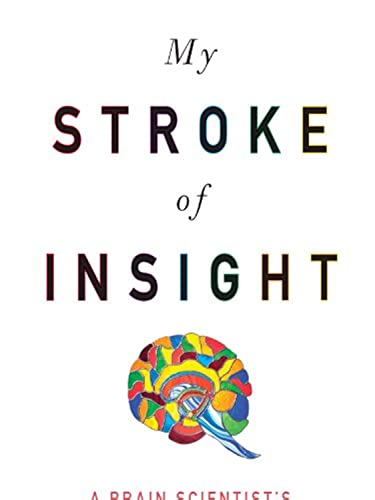 My Stroke Of Insight teaches us how to calm ourselves in any situation, by simply tuning into the inherent peacefulness of the right side of the brain.

When accomplished neuroanatomist Jill Bolte Taylor was just 37 years old, she suffered a sudden stroke. It was caused by a malformation she'd unknowingly had since birth. Taylor first noticed a headache upon waking but started to feel worse as time went by. She realized something serious was going on when she lost control of her movements.

Taylor managed to call a colleague, who immediately called an ambulance. She spent about 8 years recovering from her injury, which she now considers a transformative experience.

Rather than debilitating her, the left-sided stroke and resulting brain damage revealed to Taylor the power of the unharmed right side of her brain. As it turns out, it can be an immense source of psychological poise and serenity. In My Stroke of Insight, she tells the whole story, explaining how we can tap into this source of calmness and peace ourselves.

"Peace is only a thought away."