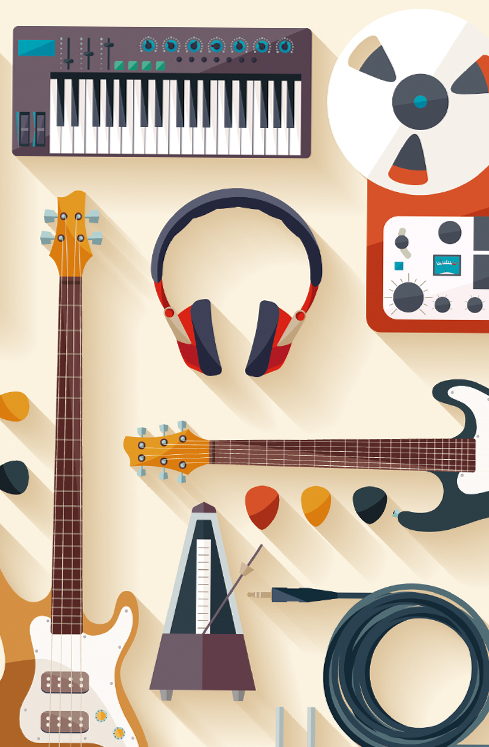 by Will and Brooke Blair

Modern Film Composing reveals behind the scenes secrets and special features of developing a film score, and shows how powerful, dynamic, and influential music can be.

by Will and Brooke Blair

Whether you're aware of it at the time or not, music is a hugely important part of a film. Composers are often - if not always - under a lot of pressure to deliver exactly what's expected of them. They have to be not only great music makers, but also skillful in interpreting the director's concept for the music in the most accurate way possible.

Both Will and Brooke Blair are successful composers for film, documentary, TV, and commercials, and have won numerous awards for the music they made for companies such as Disney, Weinstein, and many cable networks.

In this workshop, the Blair brothers use their experience to show us how to start a career in modern film composing, and use every opportunity to present both personal capability and professional competency in creating film scores.

"One instrument, one element can help just set a subliminal tone, subliminal mood, and support editorial narrative pace. Think of this in terms of rhythm: a rhythmic concept editorial supporting the picture."