Mighty Be Our Powers Summary 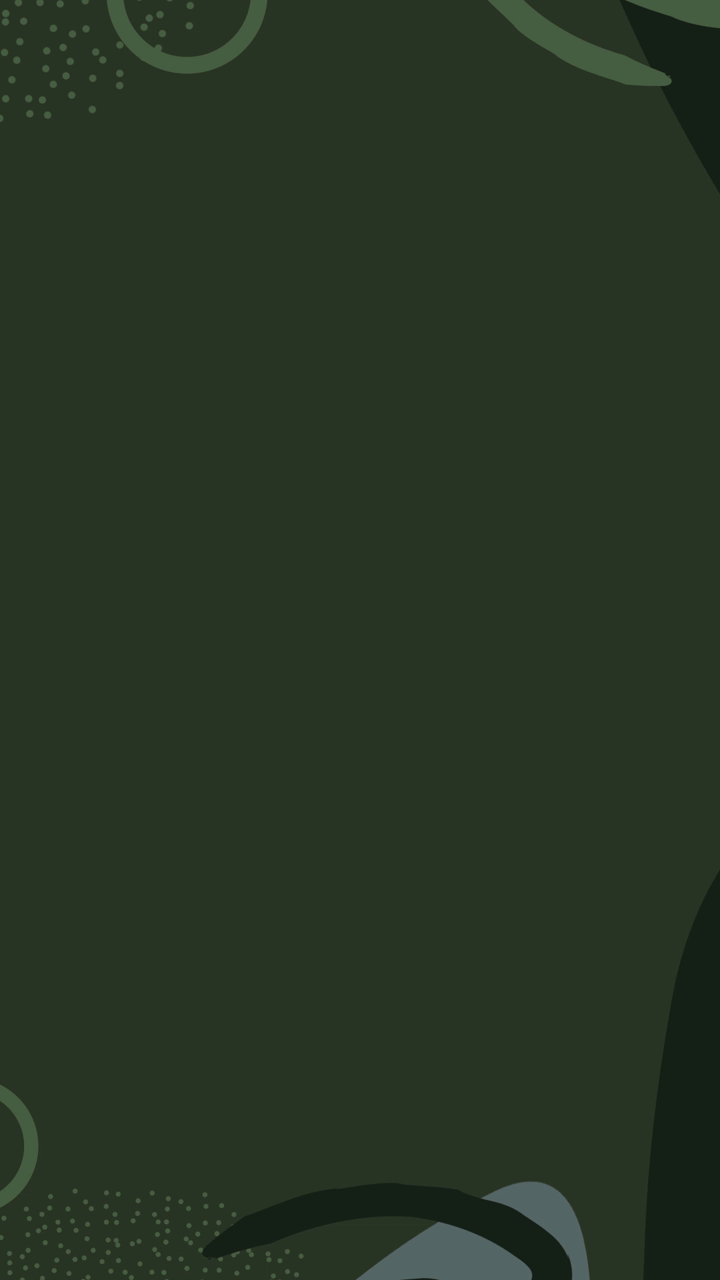 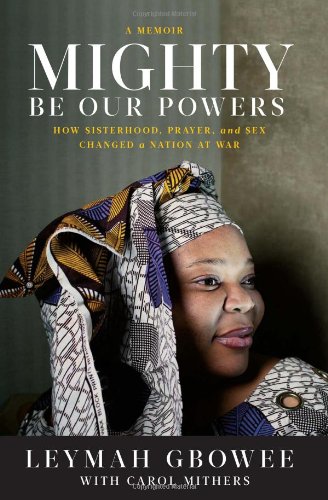 by Leymah Gbowee with Carol Mithers

Mighty Be Our Powers shares the inspirational story of Leymah Gbowee, the Liberian peace activist who brought together her country's women to lead their nation from devastating civil war to peace.

by Leymah Gbowee with Carol Mithers

As a young woman, Leymah Gbowee had seen the First Liberian Civil War tear her nation and her life apart. The eight-year conflict from 1989-1997 claimed the lives of 250,000 people, and the peace after it was short-lived, with the Second Liberian Civil War beginning in 1999.

Gbowee felt frustration as a young woman enduring a life of violence, especially after realizing that it's women and girls who shoulder the most suffering during conflicts. The activist channeled her anger and organized a force of women who would stop at nothing to bring about change. Her efforts not only brought peace to Liberia; she was a recipient of the Nobel Peace Prize.

In her book, Mighty Be Our Powers: How Sisterhood, Prayer, and Sex Changed a Nation at War, Gbowee shares the story of how she galvanized a group of women, creating a force powerful enough to bring peace to Liberia.

"You can tell people of the need to struggle, but when the powerless start to see that they really can make a difference, nothing can quench the fire."