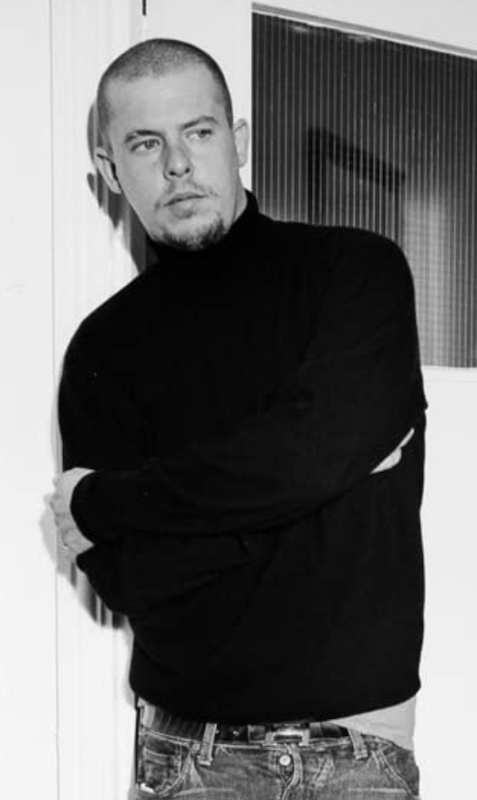 McQueen is a BAFTA-nominated documentary on the life and career of controversial fashion designer Alexander McQueen.

In the early 1990s, Lee Alexander McQueen was living out of a backpack, knocking on studio doors and begging for tailoring apprenticeships. By 1996 he was chief designer at the exalted Givenchy design studio in France. The east Londoner spoke no French, and when he stood next to the fashion executives in their exquisite suits, it looked like he'd broken into the design studio.

McQueen is a documentary film from producers Ian Bonhôte and Peter Ettedgui, who have worked together on semi-biographical documentaries and separately on theatrical movies of many genres.

Drawing on his troubled past, McQueen captured the spotlight of the fashion world as one of its most controversial and tragic characters. The documentary shows the truth of McQueen as a tailoring prodigy, ambitious designer, and catwalk show provocateur whose designs and productions are considered some of the most enthralling and dramatic ever produced.

Download Uptime to get the key insights and actions from McQueen

"I want you to feel repulsed or exhilarated. If you leave without emotion then I'm not doing my job properly"