In Many Faces, academics from the University of Exeter introduce us to Chinese culture through its writing, photography, values, and more. 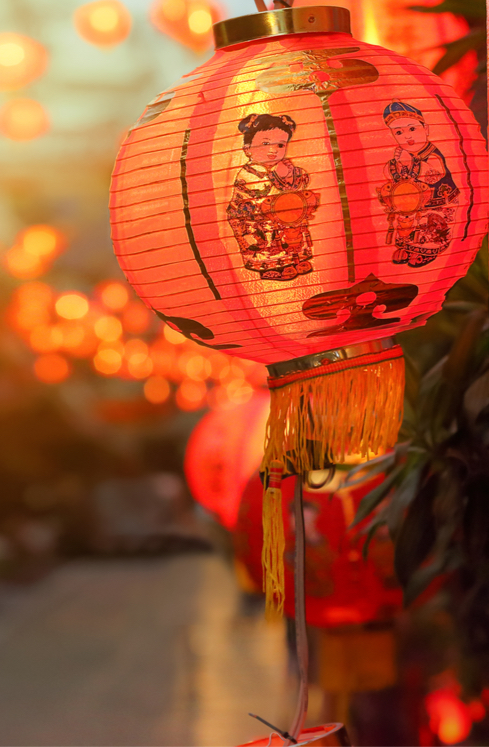 China has the world's largest population, second-biggest economy (as of 2021), and incredibly rich culture. The growing rivalry between China and the West has stimulated interest in China itself. As one of the world's two superpowers, with a written history dating back over 3,000 years, China can seem an enigma to Westerners due to its different language and culture.

In this FutureLearn course, Dr. Ting Guo, Dr. Yue Zhuang, and Dr. Zhiguang Yin from the University of Exeter in the UK begin to bridge the gaps in our understanding of Chinese culture. The academics focus on aspects of Chinese culture such as its writing, art, photography, and landscape. In the process, Guo, Zhuang, and Yin teach us about important Chinese cultural values and the stereotypes created both by the West and the Chinese themselves.

Throughout the course, the instructors also reference the cultural influence of Chinese history and of present government policy.

On the one hand, we refuse to be pigeonholed. On the other hand, we're fervently trying to shape ourselves according to the iconic image we deem desirable.