This course examines the evidence for human-made climate change, why some people don't believe in it, and what can be done to change their minds. 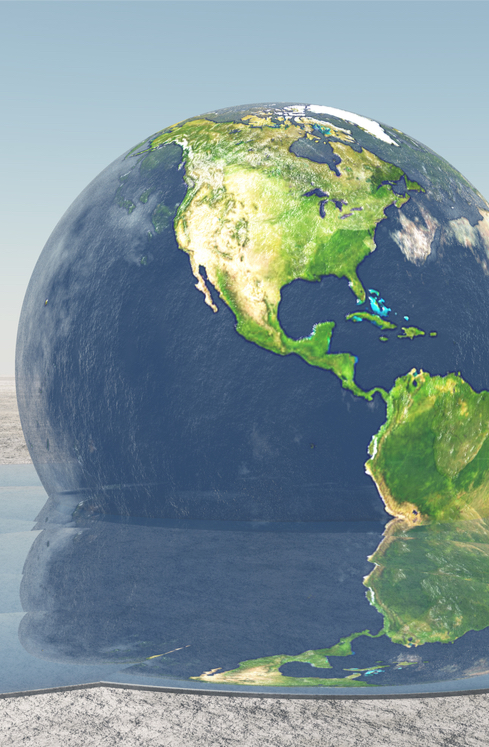 The vast majority of scientists believe that climate change is caused by humans, but there are some people who deny the science. There is a far smaller percentage of climate change deniers than is presented by the media, but in order to fight climate science denial, it is important to first understand how it operates.

Ove Hoegh-Guldberg, John Cook, and Daniel Bedford are climate scientists and researchers. Cook is the founder of Skeptical Science, a non-profit organization aimed at improving public understanding of climate change.

There is evidence for climate change across the world, measured and analyzed by thousands of experts, understandable to anybody who examines it. This edX course examines those who deny climate science, exposing the misleading tactics used by those who benefit from casting doubt on climate change.

We need to teach the science. But that's only half the picture. We also need to explain how that science can be distorted. By teaching the fallacies of science denial, we neutralize its influence.