A documentary that follows the first-ever clinical trial exploring the use of magic mushrooms as a treatment for clinical depression. 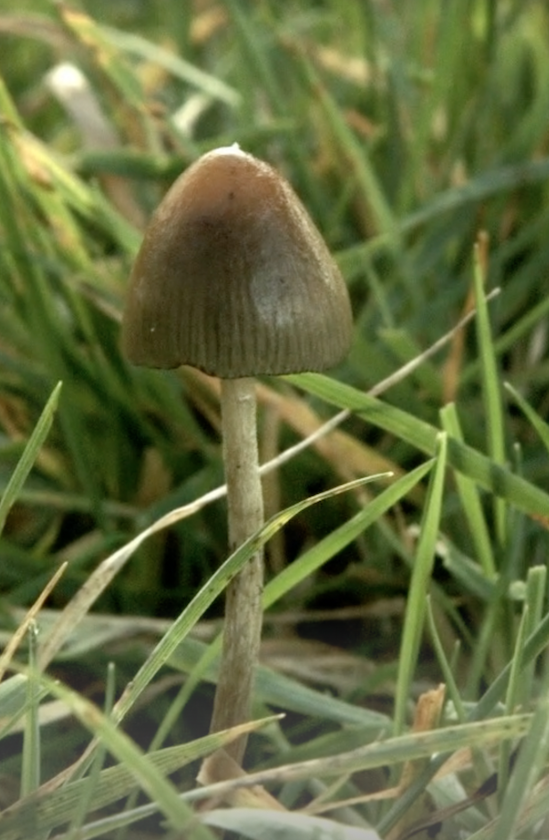 Since they were first made illegal in the 1960s, there has been widespread fear about the risk that psychedelic drugs pose to mental health. But could it be that the societal taboo surrounding these drugs is preventing essential research into their use as treatments for clinical depression?

In 2012, a group of British researchers at Imperial College London finally received government approval to use psilocybin, the active ingredient in magic mushrooms, to treat 20 people with severe depression. Over the course of four years, filmmaker Monty Wates was given exclusive access to this groundbreaking medical trial.

Wates follows three patients taking part in the study, as well as the team running it. Through a balance of intimate interviews and scientific findings, Wates demonstrates the case for further research into the therapeutic benefits of psilocybin.

About 50% of people don't respond to anti-depressants and one in six of them go on to kill themselves. So we really should be exploring every other treatment available.