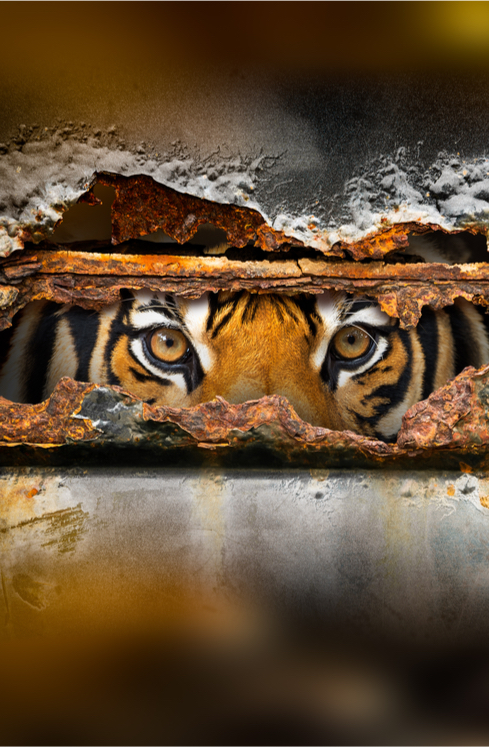 This independent documentary follows the journey of the father-son filmmakers searching for a missing tiger, chronicling how tigers have become endangered and the local efforts to save them.

Between 2012 and 2017, 12 tigers went missing from Ranthambore Tiger Reserve in Rajasthan, India. Twelve tigers may not seem a lot, but it's significant considering how endangered tigers are. Many were young and likely poached or lost forever.

Moving from East Africa to India to make films that could make a difference, Mike Pandey has been filming wildlife for 40 years. Together with director Doel Trivedy and son Gautam Pandey, they're determined to tell stories about conservation to help endangered species.

Looking for Sultan follows Mike and Gautam as they search for a tiger named Sultan who has been missing for eight weeks. The documentary is also a plea to protect national corridors connecting parks for continuous protected tiger territory.

"Seeing a tiger in the wild for the first time… the moment just stops, and you never forget what it felt and looked like."