Legacy is a close look at the world of organized crime in the U.K., revealing a deeply rooted mafia in a country that believes itself to be strongly rule abiding. 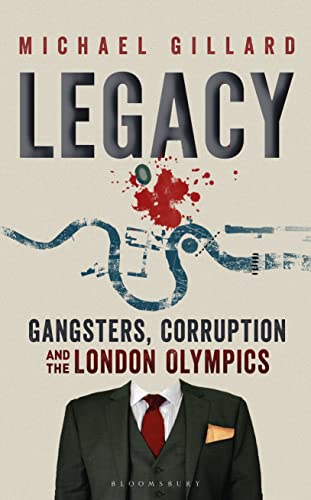 Headlines about Mexican cartels, Sicilian mafia, and Columbian drug lords are not unfamiliar – but we don't hear much about Britain's organized crime. And yet, London's 2012 Olympic games involved corruption on a massive scale.

Michael Gillard is an investigative journalist who has written crime-related pieces for myriad media outlets, including The Guardian, The Sunday Times, and Private Eye. In this book, Gillard takes a deep dive into the origins and operations of London's criminal underground.

Gillard suffers a lot due to being one of the few journalists to actually speak up against Britain's most notorious criminals. He couldn't even show up to the ceremony when he won the British Journalism Awards Journalist of the Year, in 2013, due to security concerns.