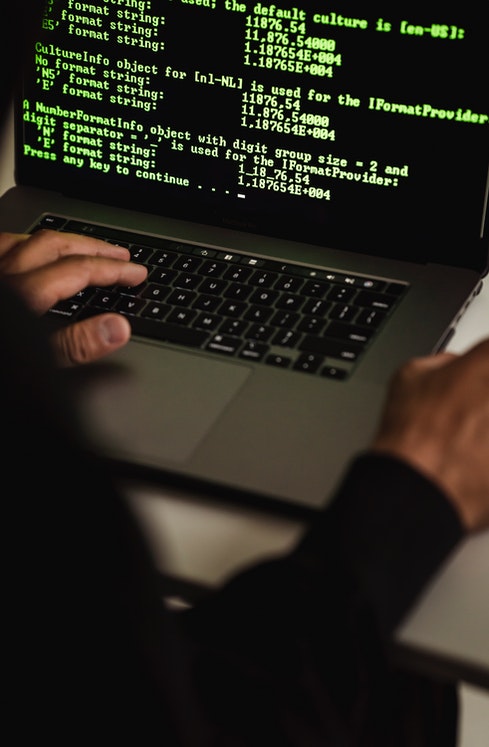 by Institute of Coding

In this introductory course to web development, you'll learn about HTML and CSS, the building blocks of any web page – so that you can jump-start your coding journey.

by Institute of Coding

Whenever you open a browser like Chrome, Firefox, Safari, or Internet Explorer, you're navigating the World Wide Web. The technologies making up the internet were first created in 1990 as a tool for scientists and academics. The internet has now become the main way billions of people work, play, and communicate. The 2012 Olympic Games opening ceremony paid tribute to Tim Berners-Lee, who we can thank for its invention. As he appeared on stage, he tweeted 'this is for everyone.' One of his key ideas was that anyone should be able to both read and write web content.

With the help of Tom Armitage, a professional web developer and designer, you'll learn about the core technologies used to deliver web pages, HTML, and CSS. You'll find out about key terminology and concepts behind how the web works, explore the raw elements of web pages, and the code that browsers read to display pages. Are you ready to embrace the skills of a great developer?

"You can often find you'll be learning something, and it'll take days to understand it, even weeks… But when you are part of a community - and the dev community is really big on welcoming - It's just really nice because you have the support."