Part of the PBS Frontline documentary series, this episode explores how the National Football League denied and downplayed the long-term effects of football-related concussions on the brain. 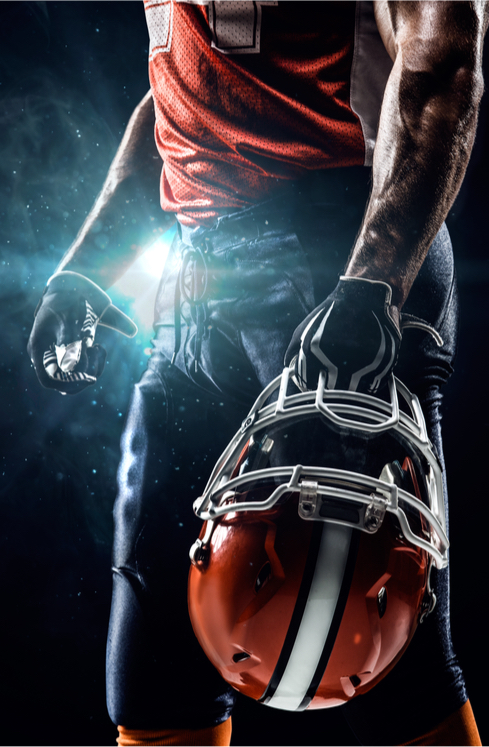 By the time most professional football players retire, their bodies are in shambles. However, recent research shows that brain function is even more affected. The National Football League is the most popular sports franchise in the U.S., and they have been fighting to keep the long-term effects of concussions secret for decades.

Frontline is an investigative journalism documentary series from the Public Broadcasting Company that has been uncovering breaking stories for 40 years. In League of Denial: The NFL's Concussion Crisis, Frontline looks into the effects of playing American football on the brain. The documentary uncovers the NFL's strategic denial and creation of false science to protect the image of the sport and the finances of the company. Interviews with former NFL players, their family members, and medical experts expose the NFL's coverup of the dangers of playing football.

There was no admission of guilt. There was no recognition that anything was caused by football.