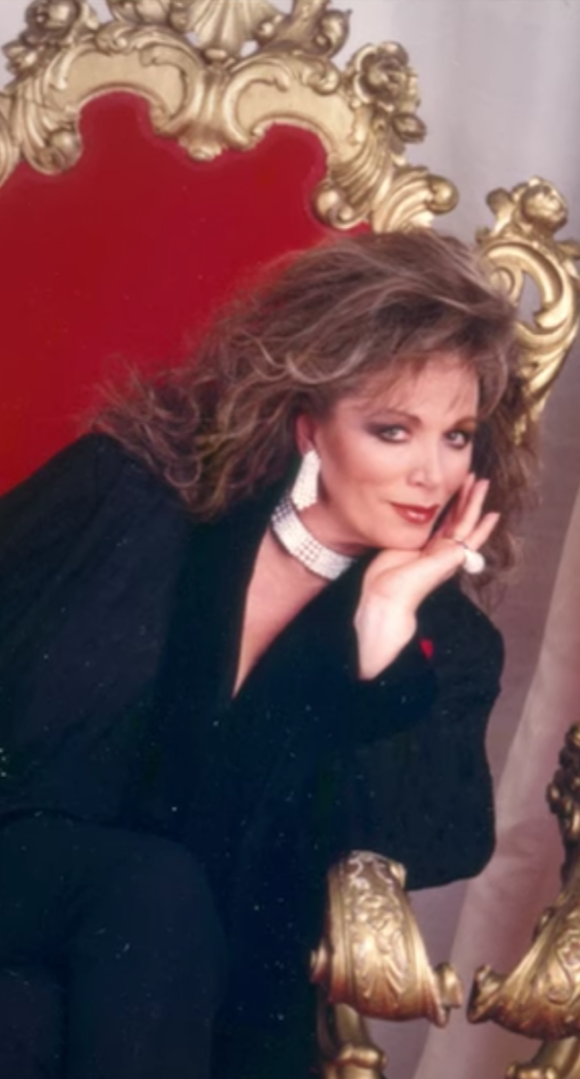 The late Jackie Collins broke down barriers with her books, which featured strong women living incredible lives. But was Collins as strong as the characters she created, and was her life as incredible as it seemed? Behind the scenes, the writer's life was much more complicated.

Bestselling romance author Jackie Collins wrote 32 novels, all of which made the New York Times Best Seller List. She's sold 500 million books between 1968 and 2022. Collins' books stirred up controversy by rejecting the status quo, and many fans view her as a feminist icon.

The documentary, directed by British film director Laura Fairrie, includes archival footage of TV interviews with Collins, scrapbook pages, stories from family and friends, and extensive research to paint a picture of one of the world's most successful authors.