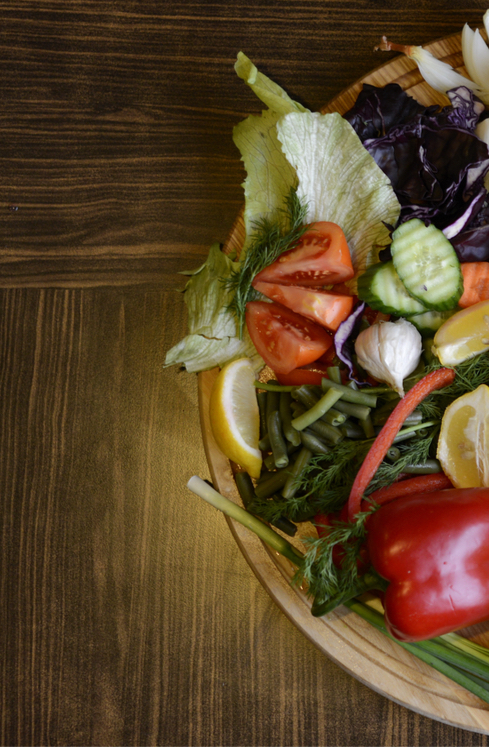 In Just Eat It, filmmakers and food lovers Grant Baldwin and Jenny Rustemeyer attempt to solely live off of wasted food, exposing the shocking world of mass food waste.

Globally, a third of the food that is produced is never actually eaten. In Just Eat It, Grant Baldwin and Jenny Rustemeyer make us face our own waste and uncover just how much food we really throw away.

Baldwin and Rustemeyer, filmmakers from Vancouver, are known for the Clean Bin project – a documentary that follows the pair as they compete to live as waste-free as possible. Now, in Just Eat It, they tackle food waste on a national scale.

Just Eat It will leave you questioning everything from sell-by dates to the contents of your fridge, opening your eyes to just how damaging waste is, and showing you how you can reduce your impact. Over the course of six months, Baldwin and Rustemeyer spent just $200 on food – but save, eat and distribute $20,000 of it.

"To me, it's sort of funny that wasting food is not taboo. It's one of the last environmental ills you can get away with."