In this second installment of the Kanye West documentary, filmmakers Coodie Simmons and Chike Ozah explore the making of West's debut album, The College Dropout, and the circumstances that almost cut his rap career short. 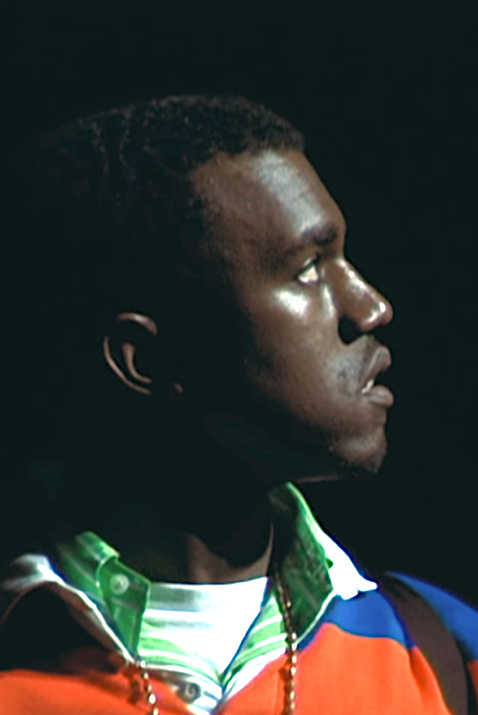 The uphill battle to secure a recording contract with Roc-A-Fella records was over, but in 2002, Kanye West – now also known as Ye – was yet to release a debut album. Patience wearing thin, West was determined to break away from his reputation as a producer and finally show the industry what he was made of.

Coodie Simmons saw the story of Kanye West as his calling. A filmmaker with a background in media production, Coodie left behind his work covering the hip-hop scene in Chicago to exclusively record West in his pursuit of a rap career. jeen-yuhs: Purpose, the second installment in Coodie and Chike Ozah's exploration of West's remarkable origin story, provides a window into the life of a signed rapper bent on making waves with his debut album, The College Dropout.

Nothing in life is promised except death. If you have the opportunity to play this game of life, you need to appreciate every moment. A lot of people don't appreciate that moment until it's passed. Right now is my time. And my moment.