The final episode of the Kanye West documentary chronicles West's explosion as an internationally recognized hip-hop artist after the success of The College Dropout, and his mental health struggles in the years after his mother's death. 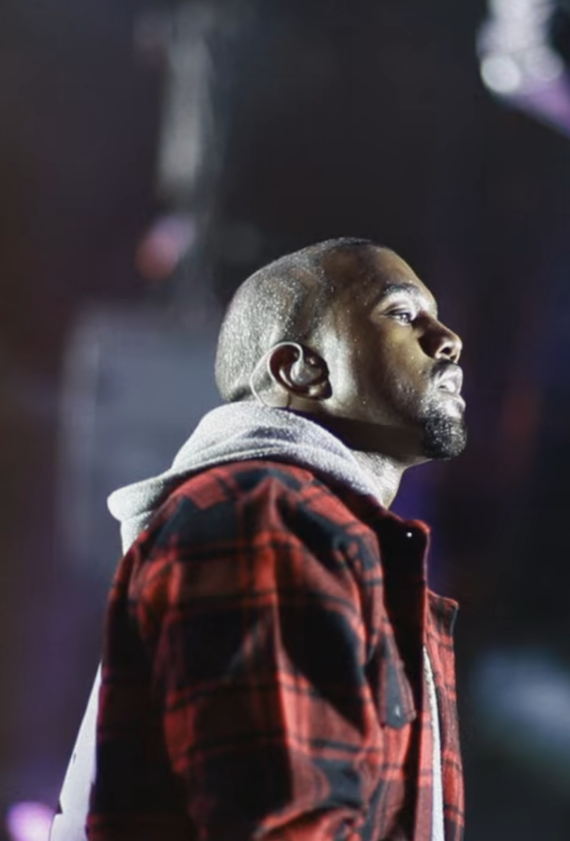 Kanye West, now also known as Ye, had finally found success with the release of his debut album, The College Dropout — but fame and fortune came with a price. Despite the role Coodie Simmons played in West's career early on, the filmmaker found himself less and less welcome within the rapper's inner circle as he exploded in the hip-hop scene.

In jeen-yuhs: Awakening, Chike Ozah and Coodie Simmons reveal glimpses of Kanye West's life as a world-famous rapper through fragments of footage recorded in some of his most trying moments. Highlighting the strife in the rapper's personal life during a period of immense career growth, this final episode of the Kanye West documentary exposes the raw, honest experiences of an artist changed by personal loss and the pressures of celebrity.