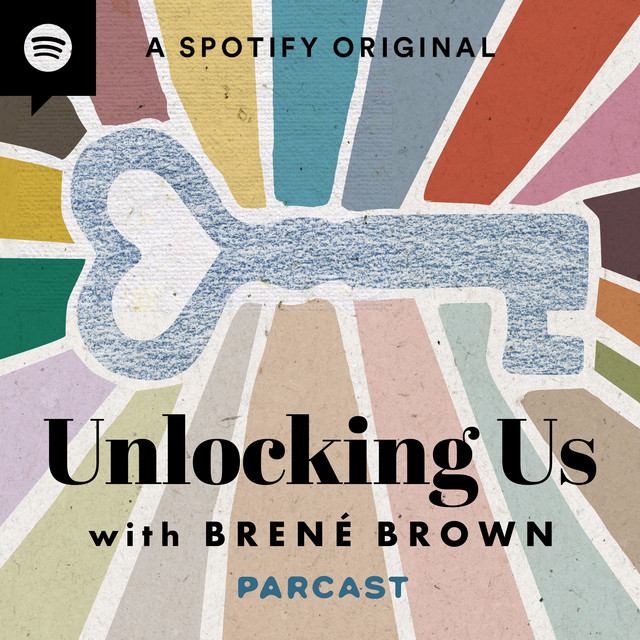 The hit comedy series Ted Lasso centers around an American football coach who is hired to coach a professional soccer team in England, despite having no knowledge of the game. The show has developed a dedicated fan following and draws praise for its themes of positivity and vulnerability.

Dr. Brené Brown is a researcher, storyteller, and author whose research often touches on vulnerability, shame, and connection. In her podcast Unlocking Us, Dr. Brown interviews guests to uncover the deeper aspects of what it means to be human.

In this episode from October 2020, Dr. Brown sits down with writer-actors Jason Sudeikis and Brendan Hunt, who co-created Ted Lasso and star as Ted Lasso and Coach Beard, respectively. Sudeikis and Hunt reflect on the human themes that have made Ted Lasso a success and discuss the inspirations behind the show.

We've constructed this character of Ted specifically to be this good person in this dark world … We kind of made what we think is a pretty normal guy, just in normal Midwestern terms.