This expansive and detailed biography offers intimate access into the life and mind of one of America's most significant Black writers. 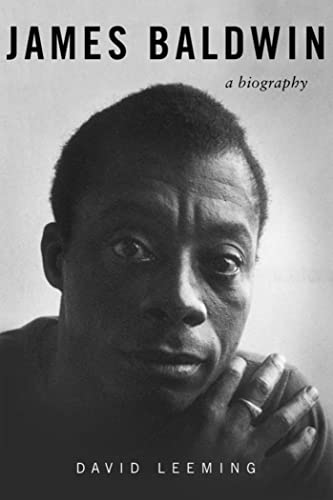 As a giant of 20th-century literature, James Baldwin requires little introduction. But the author himself was a complex figure whose life extended far beyond his best-known works like Go Tell It on the Mountain or Notes of a Native Son.

In this biography, Baldwin's longtime friend and assistant David Leeming pens a revealing and moving portrait of a complex and brilliant man, whose private life was often at odds with his public persona. Leeming is Professor Emeritus of English and Comparative Literature at the University of Connecticut and the author of multiple biographies of historical figures.

Making use of his full access to Baldwin's papers as well as their conversations, Leeming traces Baldwin's life from his scrappy early days in Harlem to his years of exile in Paris. Through it all, Baldwin emerges as a fiercely principled and eloquent witness to the struggles of race, class, and sexuality in the U.S.