Sports journalist Jonathan Wilson's seminal history of football tactics explores the way the sport has developed over time, while introducing the ideas and influential figures that have shaped the game. 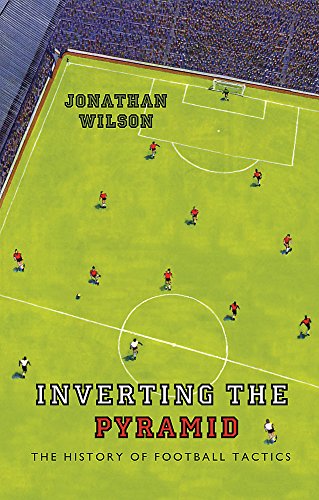 Football is known as a simple game, often played by children with nothing more than a ball. But the sport's history has been defined by rich and varied formations and styles all over the world.

Jonathan Wilson is a sports journalist whose work has appeared in the Guardian and Sports Illustrated. Driven by the idea that the beautiful game is anything but simple, this book examines innovations from key moments in football history.

From the first recorded football tactics of the Victorian era to the iconic finesse that Brazil famously added to the sport, Wilson singles out famous teams and ideas in each chapter. Taking its title from the once-popular 'pyramid' tactic with most of a team's players being positioned in attack, Inverting the Pyramid shows just how much the world's favorite game has changed throughout the years.