This documentary on Carl Icahn, legendary Wall Street corporate raider, details the ups and downs of his long career of stirring up controversy and reimagining American business. 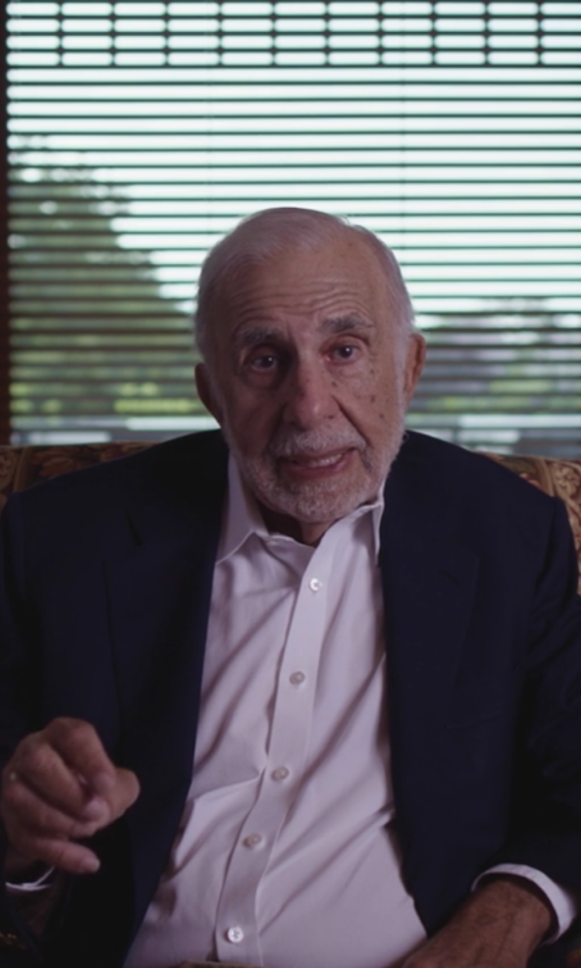 Carl Icahn: advocate for the shareholder or greedy Wall Street investor? Icahn spent over five decades redefining Wall Street through activist investing. Some admire him, some despise him, and he made powerful friends and enemies over the years. Now, Icahn's personal net worth is estimated at $16.6 billion, quite a feat for a boy who grew up in a poor neighborhood of Queens, New York.

Bruce David Klein is an American film director and producer who has worked on films, television shows, and documentaries across various genres. In Icahn: The Restless Billionaire, Klein dives deep into Carl Icahn's successes and controversies, interviewing journalists, investors, and the financier himself.

Wall Street, they look at Carl Icahn, and they say, 'Legend.' … There's an admiration for what he's been able to accomplish and the wealth that he's created. The public, I think, has a much more mixed view.