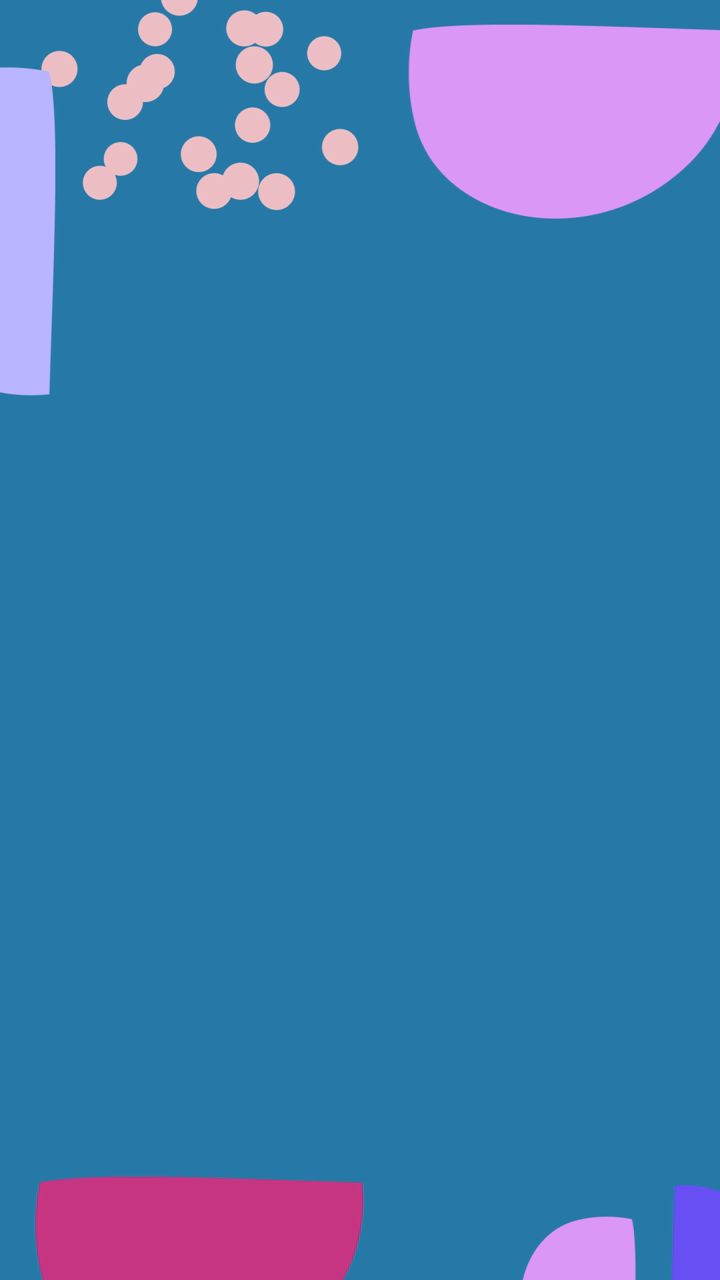 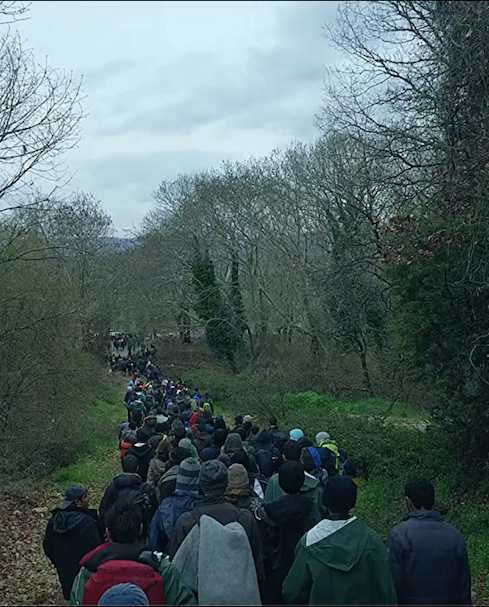 Human Flow, the first feature-length documentary by Chinese contemporary artist Ai Weiwei, tackles the refugee crisis from a human standpoint and opens our eyes to the struggles migrants face on their journeys.

Human Flow is a 2017 documentary by Ai Weiwei, a world-renowned Chinese contemporary artist and human rights activist, known for dealing with complex sociopolitical issues in his artistic practice. Because his works are often controversial and openly critical, the artist was arrested and detained for 81 days in Beijing in 2011.

Ever since Ai Weiwei was allowed to leave China in 2015, he has been living as an expatriate in multiple European cities. Understanding the refugee crisis from his own experiences, the artist approached the topic from both an artistic and a deeply personal point of view. The film emphasizes the need for migrants to be allowed to regain their sense of agency and be granted the basic human rights they've been denied for so long.

"Being a refugee is much more than a political status. It is the most pervasive kind of cruelty that can be exercised against a human being."