How to Become a Tyrant is a tongue-in-cheek guide to becoming a totalitarian ruler and cementing your legacy, highlighting the strategies employed by 20th century tyrants who did just that. 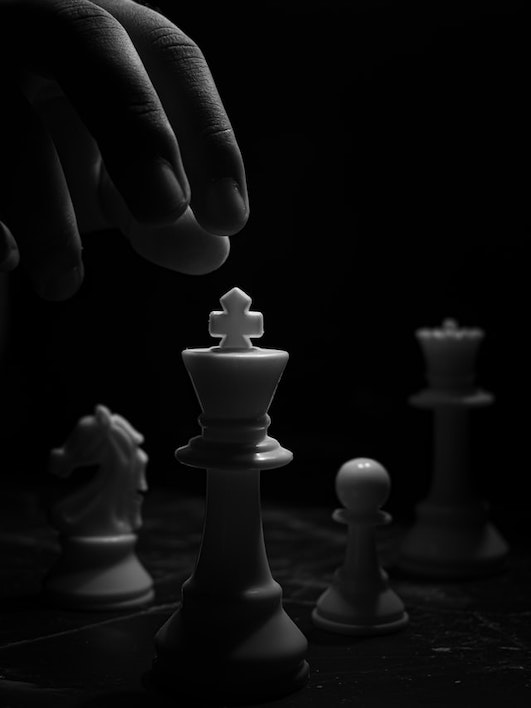 Total and absolute power is the drug of choice for the world's most feared and respected tyrants. It takes incredible determination, perseverance, and the willingness to deceive on the grand stage to become a supreme ruler, but if eternal dominance over your people is your inevitable destiny, you must assert it by any means necessary.

Known best for his role as the influential royal Tyrion Lannister in Game of Thrones, narrator and producer Peter Dinklage guides the viewer as a supposed 'aspiring tyrant' through this six-part Netflix Original series. A sharp mockumentary, How to Become a Tyrant uncovers the playbook used by the likes of Joseph Stalin and Adolf Hitler to take, maintain, and manipulate power to create a world in their image.

Anybody can be a tyrant.