How to Be Black Summary 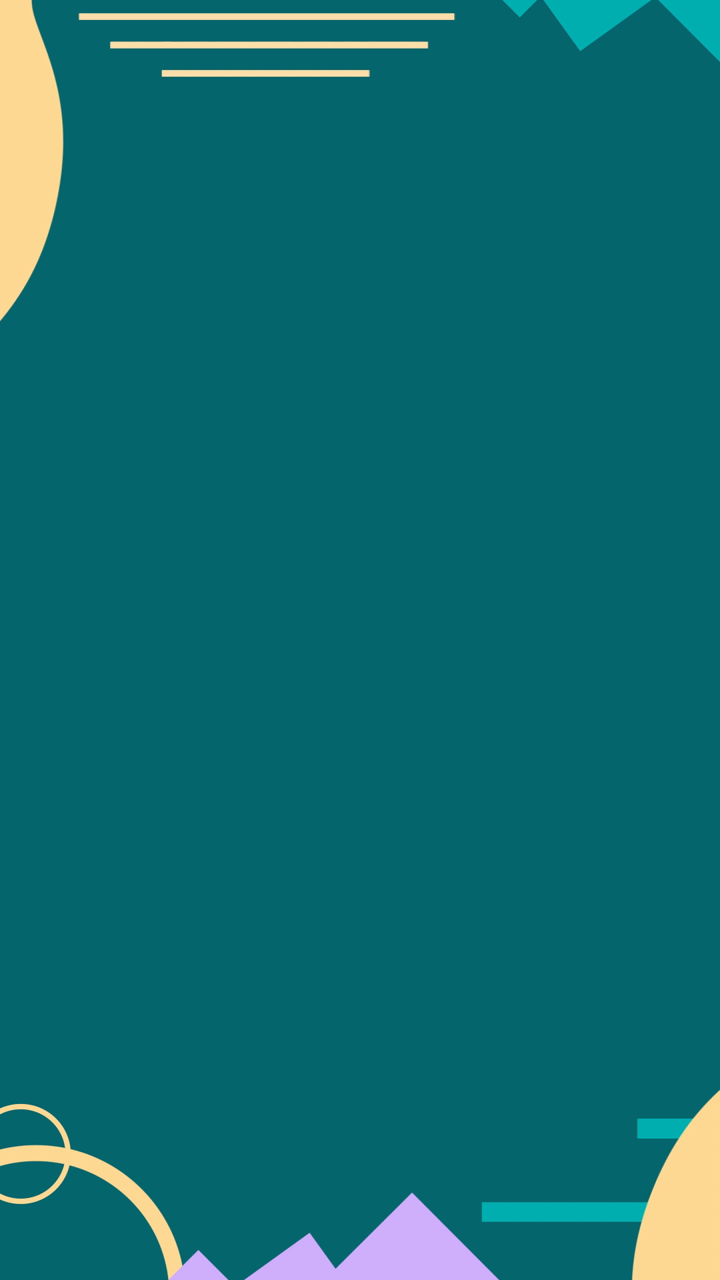 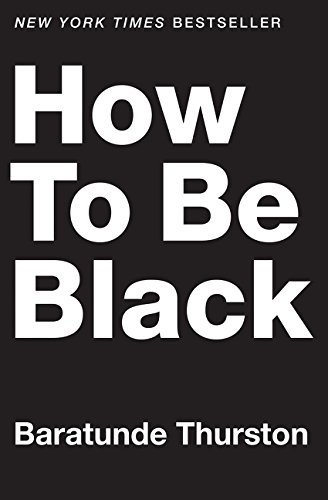 How To Be Black is a personal story illustrating what it means to be black in a reality largely determined by the white culture.

In theory, black and white people have been granted equal rights around the world. However, most people are aware that there are still race-induced issues present in our culture. What may be at the root of these problems is the lack of understanding between the black and white communities. For whites, who often can't see their own privilege, some of the black people's problems may seem abstract. In many black communities, however, there are also a good deal of misconceptions about white people.

Baratunde Thurston was fortunate enough to have grown up on the intersection of the black and white cultures. Born an African American, he received education in traditionally white-dominated private schools, the most prestigious one being Harvard. His unique experience gave him deep insight into the interaction of what often seems like two different worlds. The result? A humorous, but at the same time eye-opening, book: How To Be Black.

"There's no perk in being closed-minded as a minority. It's never, ever, ever going to help you, ever"