How to Be a Stoic Summary 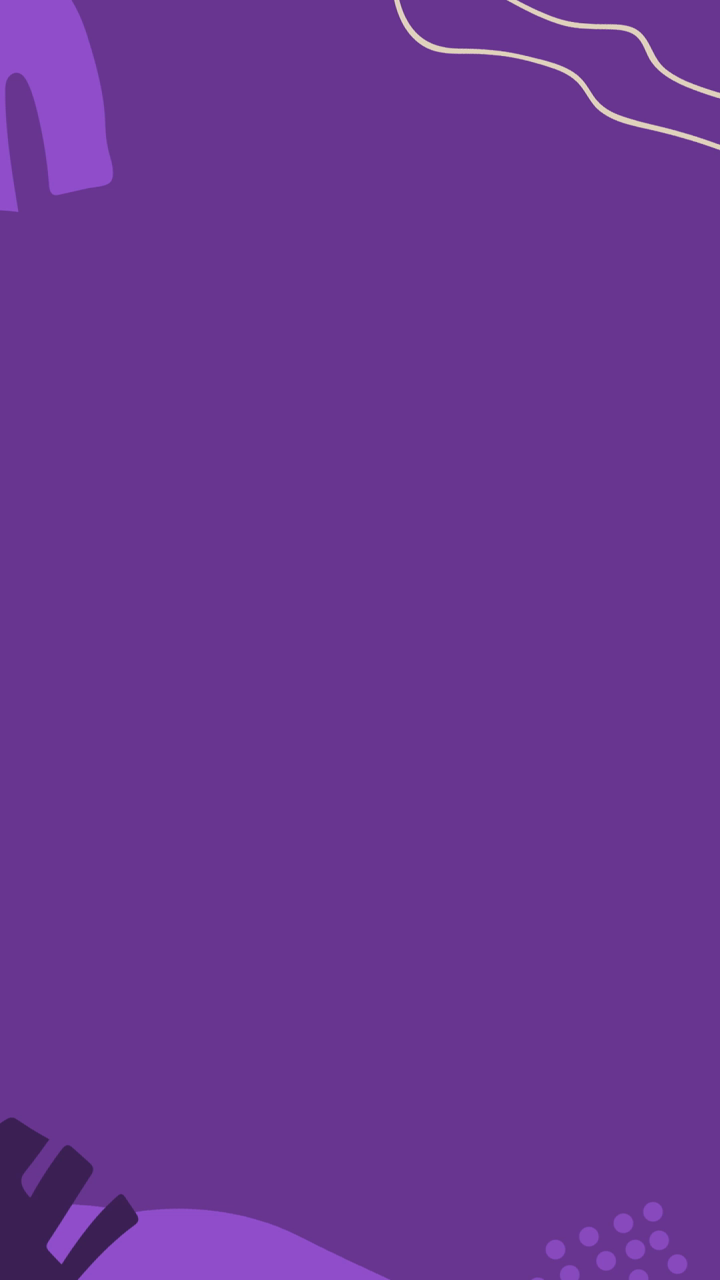 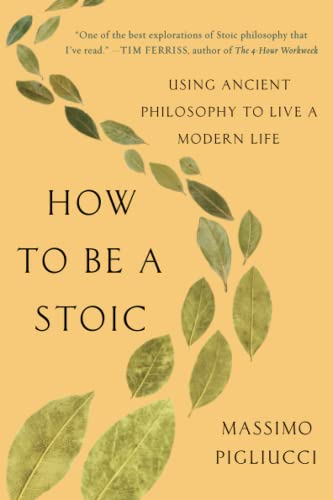 How To Be A Stoic is a practical guide to applying ancient philosophy in modern life, covering the principles Socrates, Epictetus, and Cato followed in the three disciplines of desire, action, and assent.

Did you know that Stoicism was invented by accident? Hellenistic philosopher Zeno of Citium was shipwrecked and ended up in Athens in 300 BC. Strolling around the city while taking some time to recover, he found a book about Socrates via a bookseller. He was so inspired that he ultimately stayed in Athens, began studying philosophy himself, and eventually started his own school of Stoicism.

Today, most of us briefly brush over philosophy in school, but we rarely dive below the surface of how it can practically impact modern life. In How To Be A Stoic, philosophy professor Massimo Pigliucci aims to change that. Taking a page out of the writings of Seneca, Marcus Aurelius, Epictetus, and others, he breaks down their suggestions into three different disciplines: desire, action, and assent, which stand for how we react to situations.

"Better to endure pain in an honorable manner than to seek joy in a shameful one."