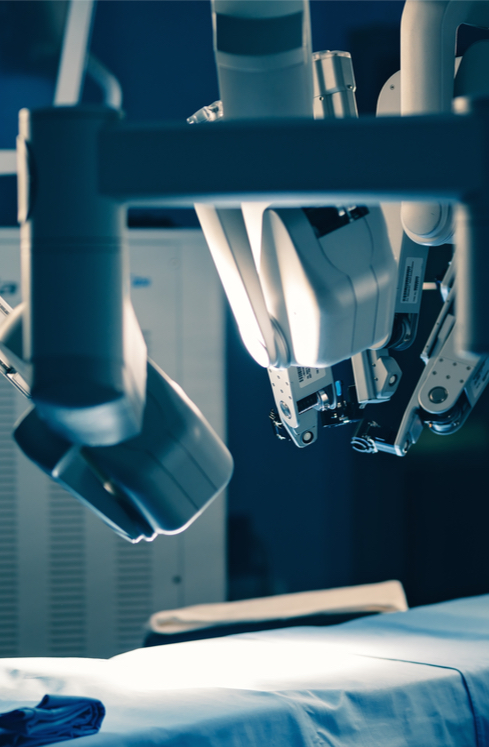 Whether we like it or not, robots are changing the world. From their sci-fi beginnings to their fruition today, this documentary takes an extensive look into how we've got here, and what the future may hold – both for us and for them.

When robots started cropping up in sci-fi in the early 20th century, they immediately captivated the attention of beguiled audiences. Take 1940's sci-fi Leave It To Roll-Oh, for example, featuring a robotic butler who'd respond to your every command. But it wasn't long before robots jumped from sci-fi to real-life. Even today, we share the planet with approximately nine million robots.

This documentary unpacks the development of robots over the decades, from robotic arms that complete automated tasks to artificially intelligent machines that have replaced, for example, two million workers in the Chinese province of Zhejiang.

Download Uptime to get the key insights and actions from History 101: Robots

"As robots get smarter, faster, stronger, they improve our lives. But will they make humanity redundant?"